POLK CITY, Fl. – After a long tradition of entertaining crowds as part of the Ringling Bros and Barnum & Bailey Circus the last 11 elephants that toured with “The Greatest Show on Earth” will be taking it easy during their retirement in Florida.

The endangered Asian elephants, who took their final circus bow on Sunday, will enjoy the sunny climate at the Center for Elephant Conservation, a 200-acre preserve in central Florida.

Elephant handler Ryan Henning described their retirement as bittersweet because after 145 years elephants will no longer be part of Ringling Bros and Barnum & Bailey Circus.

“It’s sweet in the sense that at the end of the day it’s about these magnificent creatures and conservation and ensuring these guys will be around for generations to come.” 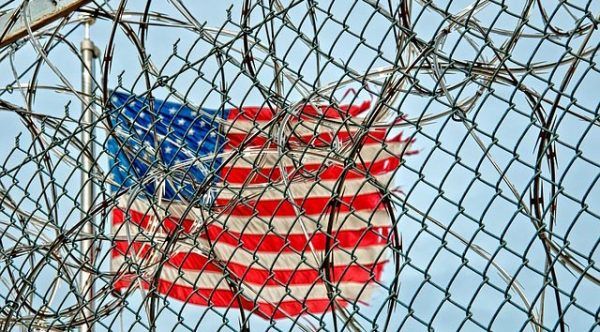 Urban Legends: The Root of All Storytelling

UCLA to launch task force and investigation into campus shooting