MANILA (Reuters) – Philippine President-elect Rodrigo Duterte’s vow to root out crime and drug abuse will get a boost from the country’s first-time acting win at the Cannes Film Festival for a drama on a small-time drug dealer, a senator and anti-crime advocate said.

“It will strengthen the fight,” Senator Vicente Sotto III, who used to head the policymaking Dangerous Drugs Board under the Office of the president, told Reuters.

“It’s not only coincidental, but it’s providential,” said Dante Jimenez, head of Volunteers Against Crime and Corruption, of Jose’s win in a film that tackles drugs and how to eradicate them.

Set in Manila’s slums, “Ma’ Rosa” tells the story of Rosa Reyes, portrayed by the 52-year-old Jose, who owns a small store and sells drugs with her husband to make ends meet.

It was the first acting honor for the Philippines at Cannes, and also the first international win for Jose. Mendoza, 55, won the Best Director award at Cannes in 2009 for “Kinatay”.

Jose’s victory comes weeks before Duterte is sworn as the Philippines’ 16th president. Duterte, who vowed to crush crime, corruption and drug abuse, has a huge lead over his rivals in an unofficial vote count by an election commission-accredited watchdog of the May 9 election.

Citing a government report, Jimenez, whose own brother was killed by a drug syndicate in 1990, said 93 percent of the Philippines’ 42,000 villages were “drug-infested”.

Duterte, who is pushing to reimpose the death penalty by hanging, promised to wipe out drugs and criminality within six months of taking office.

Duterte’s often outrageous comments have won him huge support and his tirades about killing criminals and a joke about a murdered rape victim do not appear to have dented his popularity in the largely Roman Catholic country. 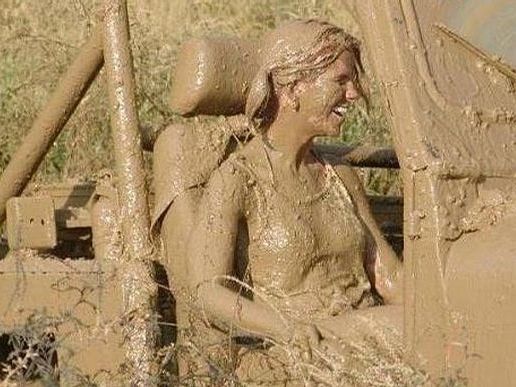 Hilarious Car Fails by Girls That Broke the Internet
Cars are undoubtedly one of humankind’s greatest inventions. After all, where would we be without them? However, learning how to drive and maintain a vehicle can be quite tricky. There ...
click here to read more
Advertisement - Continue reading below
Advertisement - Continue reading below
Share  On Facebook

These Are the Most Expensive Guitars of All Time, Ranked