In Key West, Florida, the Monroe County Sheriff’s Office Stock Island Detention Center isn’t your typical jail. Along with inmates and criminals, it is the home to many unwanted and abandoned animals.

It all began about 21 years ago when a flock of ducks was decreasing in numbers due to a heavy traffic pattern near the jail. The jail decided to put up a fence and a pond around the facility, creating a little sanctuary for the ducks. The little sanctuary, however, didn’t stay small for long once word got around about the ducks. Soon other animals began to appear.

Curator Jeanna Selander joined the jail about 10 years ago after working for the Key West Aquarium with a background in marine biology. Selander was hesitant to take the job because of a perceived danger in working in a jail, yet she thought it was something important to do.

“I thought, ‘What a neat little place’ and how much more could be done with it. After I saw how the [previous] farmer interacted with the inmates and that it was a safe environment. I thought, ‘Yeah, I could do this,’” Selender shared.

Today the Detention Center is home to about 150 different animals. The animals come to the farm through a variety of ways, hoping to find homes for them in the long run. The inmates help care for the animals, helping each other to remain strong. One of those inmates is Mike Smith.

Twice a month, the farm invites the public to come and meet the animals. The community is a major supporter for the Detention Center, as the farm is completely funded by outside donations.

“If I ever need anything, the community really steps up to help,” explained Selander.

“A lot of the inmates maybe have never had anybody that cared about them,” she said. “And to see that the animals need them … it means something to them. And they really take good care of them and I have some of them say, ‘You’re in jail just like me.’” 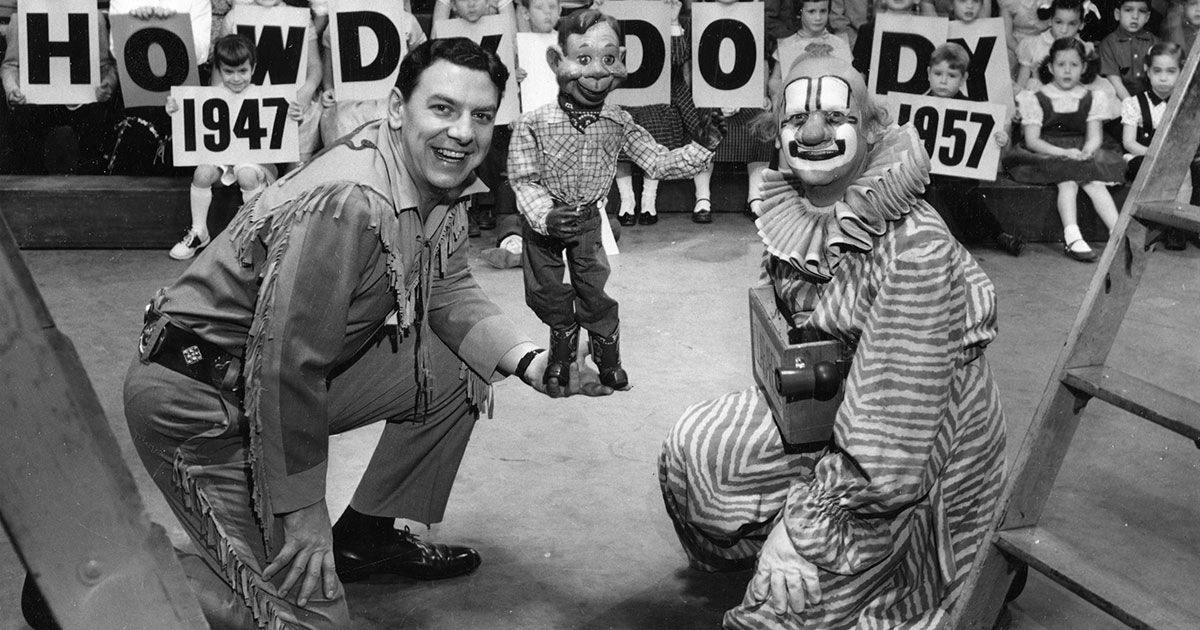 It’s Howdy Doody Time! What You Probably Don’t Know About the Iconic Children’s Show
If you were a child in the 1940s or 1950s, it’s almost a guarantee that on weeknights at 5:30 p.m., you plopped yourself down in front of the television set ...
click here to read more
Advertisement - Continue reading below
Share  On Facebook