Kayaking instructor Naude Dreyer was driving along a beach on Tuesday morning when he spotted something moving on the sand.

As he got close to it, he realised it was a young Benguela dolphin. The animal had washed on Paaltjies Beach near the Namibian city of Walvis Bay.

“He was moving a bit and I immediately knew he was alive … and immediately stopped to help him out,” he told Fairfax Media.

“I was just doing what was the right thing to do. I couldn’t leave him there.”

As his passenger filmed him, Mr Dreyer picked up the dolphin, walked into the sea, and gently lowered it into the waves where it swam off to safety.

“I was really happy,” he said. “I really wasn’t sure at first it was going to happen or not.”

“You never know why these guys are on the beach; they’ve been quite active in the area quite lately and I think they were playing just too close to the waves and a bigger wave came and pushed him out [of the water].”

Later that day he posted the video on the Facebook page of his business, Pelican Point Kayaking, saying: “On our way back from tour this morning, we came across this juvenile male Benguela Dolphin, still alive on the beach.

“I was not very hopeful, but as soon as he got into water and realized where he was he took off like a bullet. Nice. I’ll do a drive past the same area again later just to make sure he hasn’t returned again.”

By the next morning the video had been viewed more than two million times, with many commenters praising his actions. When some questioned whether he should have alerted animal rescue authorities rather than dealing with it himself, Mr Dreyer replied: “There’s no real authorities around here, regarding that. It’ll take a long time for authorities to get there, and he would definitely not have made it.

“He’s right next to the beach, it was in my capacity to put him back in the sea, so I wasn’t going to leave him there.” 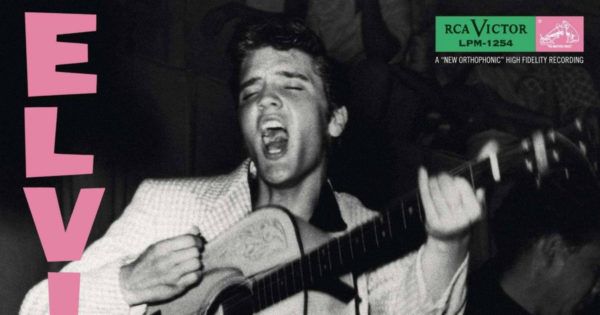 These Celebrities Were Homeless Before They Were Famous