There are few, if any, people in the United States that would argue homelessness isn’t a major issue. However, there are numerous myths about homelessness that permeate discussions of the topic in American society, and often cloud opinions on it.

Some of these myths include:

There is a persistent belief amongst many that being homeless inherently goes hand in hand with mental illness. However, the numbers don’t bear the correlation out completely. According to the Coalition for the Homeless, “75 percent of all homeless shelter residents are in families and around 40 percent are children. Research and experience show that only a small percentage of adults in homeless families suffer from serious mental illness and/or addiction disorders. For homeless single adults, the rates of mental illness and addiction disorders are higher: around one-third among homeless single adults in shelters, and around two-thirds among homeless adults sleeping on the streets or in other public spaces.”

Furthermore, a 2014 survey cited “affordable housing, unemployment, and poverty” as the top three reasons for homelessness. So while mental illness is definitely a part of the issue, it does not automatically go hand in hand with homelessness.

Myth: Most of the Homeless Population Has Substance Abuse Issues

Despite the relatively popular opinion that the majority of homeless people use drugs, the Substance Abuse and Mental Health Services Administration (SAMHSA) reported that just 1/3 of sheltered homeless adults have chronic substance abuse issues.

According to a 2014 HUD survey, one in every three homeless people were 24-years-old and younger, and 37 percent of them were part of a family.

According to University of Pennsylvania researcher Dennis Culhane, “Long-term homelessness is relatively rare. According to the Department of Housing and Urban Development, about 2 million people in the United States were homeless at some point in 2009 (meaning they stayed overnight in a shelter or in a place not meant for human habitation). But on any given day, only about 112,000 people fit the federal definition of ‘chronic homelessness,’ which applies to those who have been continuously homeless for a year or more, or are experiencing at least their fourth episode of homelessness in three years.”

Myth: Homelessness is Only a Problem in Major Cities

While homelessness in large cities such as New York, San Francisco, and Portland get the most media coverage, the 2014 HUD survey found that only 46 percent of America’s homeless resided in said types of cities. The rest could be found in smaller cities, suburbs, towns, and rural areas.

These are just five of the glaring myths people believe about the complicated issue of homelessness in America. Be sure to SHARE this with anyone who believes them. 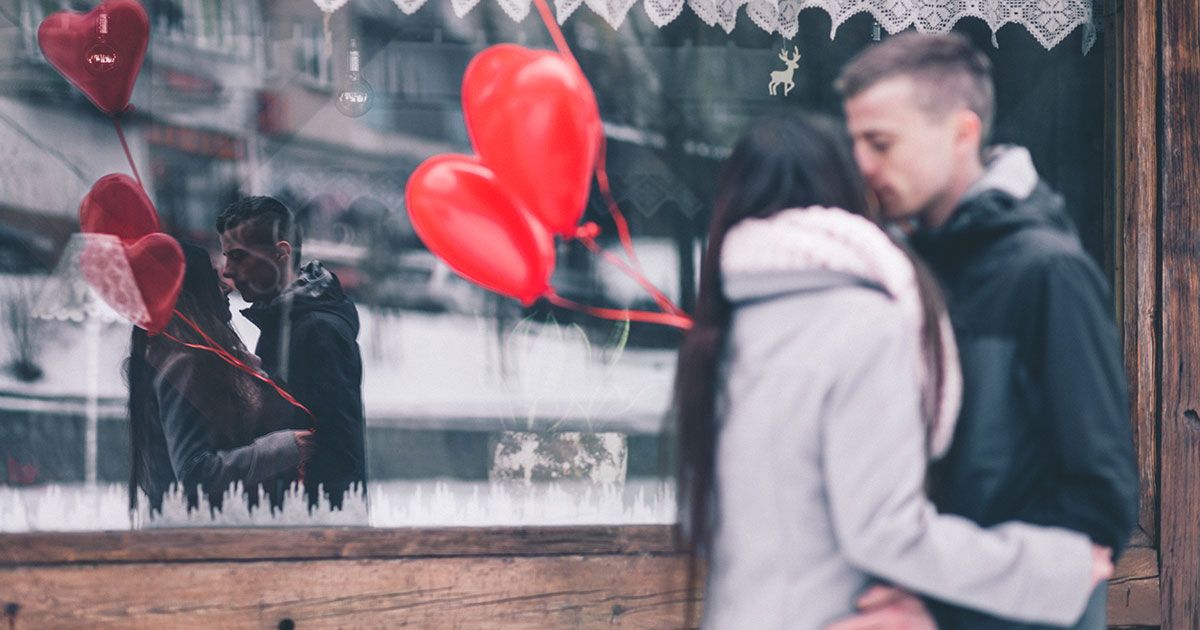 You Won’t Believe That These Things Are Illegal Outside of the United States
Freedom. As Americans, regardless of what side of the political aisle we stand on, we tend to take this sacred right for granted. If you’ve lived in the United States ...
click here to read more
Advertisement - Continue reading below
Share  On Facebook