LOS ANGELES (Reuters) – John Lennon’s handwritten lyrics, Lady Gaga’s first piano and an angry note from Kurt Cobain discussing the possibility of disbanding Nirvana after an unflattering magazine article are among the top items being offered at an upcoming auction.

Hundreds of items belonging to rock musicians, from guitars and drum kits to suits and fan correspondence, will be offered by Julien’s Auctions for sale on May 21 in New York.

Another item garnering attention is Nirvana frontman Cobain’s letter to record label boss David Geffen, in which Cobain expresses displeasure at a 1992 Vanity Fair article that said the rocker and his wife Courtney Love used drugs while she was pregnant.

Cobain wrote Geffen that the article “has forced me to decide on breaking up my band,” and added “Courtney found out that she was pregnant within the first month of our drug binge. She stopped using.”

“I love my wife and soon to be new daughter too much to let everyones low opinions of us ruin our lives together,” the hand-written letter said.

Cobain killed himself in 1994 and Nirvana disbanded. The rocker is still mourned by fans more than 20 years later.

“It’s very unusual to find a letter written by Kurt Cobain, but this is an important letter in defense of his wife,”

Other highlights include pop star Lady Gaga’s first piano, where she wrote her first song aged 5, is expected to fetch between $100,000 and $200,000, a portion of which will go to the singer’s Born This Way Foundation.

Queen frontman Freddie Mercury’s red and white “Rock Soldier” jacket worn during the band’s 1986 Magic tour, is also up on the auction block and expected to fetch between $60,000 and $80,000. Nolan called the jacket “a great conversation piece.”

“Investors see these items as cool, but also really great opportunities to increase your investment because over time, chances are they will appreciate in value,” he said. 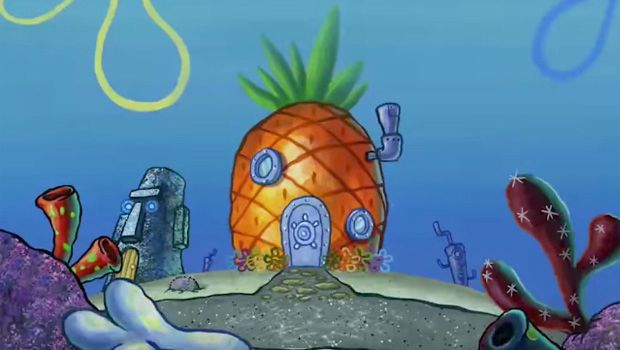