NEW YORK (Reuters) – Hollywood actress Meg Ryan goes behind the camera for her directorial debut “Ithaca”, a World War II drama for which she said she used her maternal instincts in telling the story.

The movie, based on William Saroyan’s novel “The Human Comedy”, follows a teenager who wants to help his widowed mother financially by getting a job as a messenger. He soon gets some tough lessons in life as he delivers messages to families who have lost loved ones in the war.

“I felt like it really is, in its deepest part of DNA, a story that I felt should be told from a maternal point of view,” Ryan said in an interview.

“And I felt like it was simple … it’s a simple narrative about complicated things.”

The “When Harry Met Sally” actress, who also stars in the film, said she was surprised how much she liked directing.

“The intimacy you end up having with every single thing in a movie when you’re directing it … makes you love it,” she said.

“The most fierce I ever am is as a mum and, it turns out, as a director, trying to protect the artists who’ve come to help me out.”

Tom Hanks, with whom Ryan starred in “Sleepless in Seattle” and “You’ve Got Mail”, has a small role in the movie. “He doesn’t need much directing,” she said.

“Ithaca” is released in the United States on Friday. 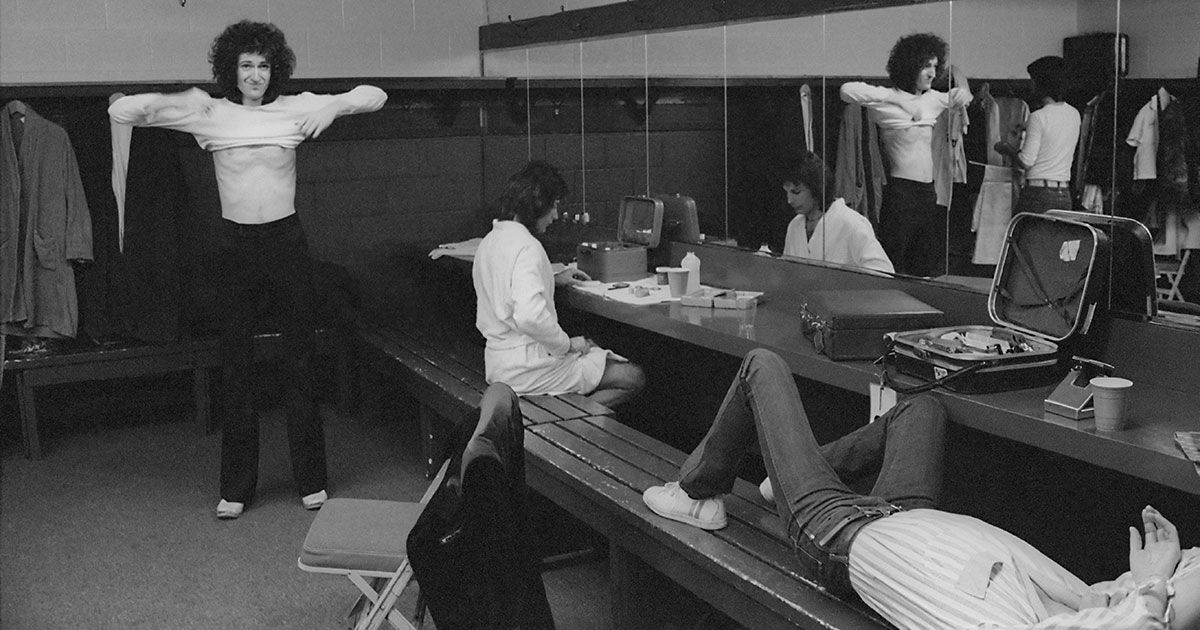 See What Iconic Rock and Pop Stars Did Backstage in the 1970s
Before a concert, adrenaline tends to run in performers’ bodies. They get psyched up and ready, both mentally and physically, before thrilling crowds of thousands. Naturally, every musician handles prep ...
click here to read more
Advertisement - Continue reading below
Share  On Facebook

These Eyebrow Disasters Are Bad Enough to Make Anyone Cringe

Myths and Falsehoods About Slavery That Persist Today