Let’s talk about gender equality. After all, it’s been trending in the headlines — in some way or another — for decades. Here in the United States, before it was #MeToo and Time’s Up, it was the fight to get rid of the wage gap. In other countries, particularly developing ones, gender inequality means arranged and child marriages and no access to education.

So what can we do?

Save the Children thinks that education is key — specifically, educating young men and boys. They’re not wrong. Stereotypes start to form in children’s minds as early as 2 years old. Gender inequality is terrible anywhere, in any amount, but the stakes are definitely higher outside the United States. In fact, Save the Children links gender equality to child rights.

“It is essential that we identify and address the specific needs of girls, boys, women, and men across our program cycle if we are to fulfill our vision of a world where every girl and every boy attains their equal right to survival, protection, development, and participation,” their website says.

The humanitarian organization has created a Gender Equality Program that advocates for gender equality by partnering with schools and organizations to educate young boys.

That sounds great, but does it work?

In places like Asia, Africa, and South America, they’ve noticed a decrease in child marriage rates when boys are taught about gender equality and recognize the importance of education for everyone. What does child marriage have to do with equality? When child marriage becomes less common, girls almost automatically have better access to education, as many of them are forced to quit after marriage to have children. We don’t have to tell you that taking away girls’ education severely limits their prospects for the rest of their lives. (Or if we do, there, we just did.)

The organization has shown that educating young boys about gender equality also helps them be more accepting of non-traditional gender roles.

But it’s not just about teaching boys that girls are equal to them; it’s also about teaching them that they are equal to girls. It may seem obvious, but what often is left out of the gender equality conversation is fighting stereotypes that affect boys. We teach our daughters that they can be just as strong, athletic — insert adjective here — as boys. But sons aren’t taught that it’s OK to have interests typically ascribed to girls.

Experts say that the best way to combat these stereotypes from taking hold is to address them, not just sweep them under the rug. Point to images and behaviors and deconstruct them, and do it early.

Shifting societal attitudes and promoting equality doesn’t have to be a tall order. Think pieces, protests, and the like are purposeful, but think about this: Is it easier to try and sway an adult’s opinion or teach children that we’re all equal from the start?

What do you think? Let us know in the comments. Need some other tips on educating your sons about gender equality and feminism? Check out these tips from Scary Mommy. 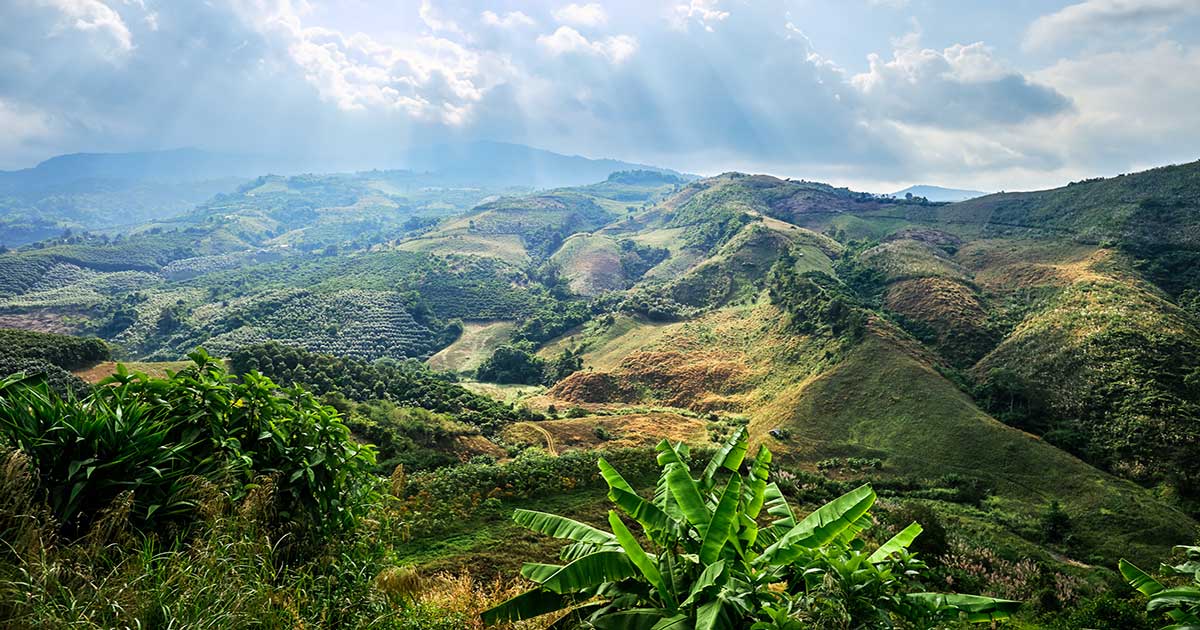 How Well Do You Know Asian Geography?
Asia is the largest continent on Earth, with a population twice the size of the rest of the world. With five totally distinct regions and an assortment of cultures, Asia ...
click here to read more
Advertisement - Continue reading below
Share  On Facebook