Over a month has passed since President Trump bid the Paris Climate Agreement farewell. The Commander-in-Chief’s June 1 proclamation sparked criticism from the scientific community and debate among many Americans. In the following two weeks, Americans’ eyes turned to the Senate Intelligence Committee as Former FBI Director James Comey and White House Attorney General Jeff Sessions offered their testimonies.

Meanwhile, political discussion about environmental protections have taken a back seat.

The White House has been taking further measures to lessen environmental protections day by day — and many Americans are not noticing.

Here is a timeline of the nation’s environmental news since exiting the Paris Climate Agreement on June 1.

What happens to environmental protections now?

Reports of a televised “back and forth critique” debating the concept of climate change have surfaced in the past week. Scott Pruitt envisioned and will play a large role in this project, set to take place later this year. 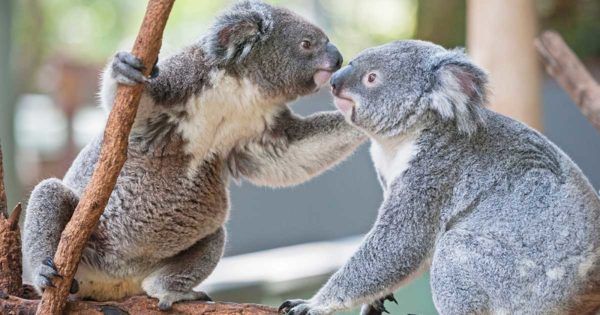 The ‘Deadliest Catch’ Comes With a Killer Salary

New York Fashion Week breaks out designs for all seasons