(Reuters) – U.S. soldier Chelsea Manning, serving a 35-year prison term for passing classified files to WikiLeaks, said on Friday that she would refuse to eat until given help for her gender dysphoria and “treated with dignity, respect and humanity” by the government.

The 28-year-old Army private, who was born male but revealed after being convicted of espionage that she identifies as a woman, tried to commit suicide in July over what her representatives said was the government’s denial of appropriate treatment for those gender issues.

The Army announced later that month that it would investigate Manning for misconduct in connection with the attempt to take her own life, a probe that could lead to indefinite solitary confinement, reclassification into maximum security or additional prison time.

“I need help. I needed help earlier this year. I was driven to suicide by the lack of care for my gender dysphoria that I have been desperate for. I didn’t get any. I still haven’t gotten any,” Manning said in a statement released by a spokeswoman.

“I am no longer asking. Now, I am demanding. As of 12:01 am Central Daylight Time on September 9, 2016, and until I am given minimum standards of dignity, respect, and humanity, I shall—refuse to voluntarily cut or shorten my hair in any way; consume any food or drink voluntarily, except for water and currently prescribed medications; and comply with all rules, regulations, laws, and orders that are not related to the two things I have mentioned,” Manning said.

According to Manning’s representatives, doctors have recommended that as part of her treatment for gender dysphoria the solider, who began hormone therapy in 2015, be allowed to follow “female hair grooming standards.” The government has refused.

Manning said in her statement that she was prepared mentally and emotionally to endure an indefinite hunger strike, even if it proved fatal.

“I expect that this ordeal will last for a long time. Quite possibly until my permanent incapacitation or death. I am ready for this,” she said.

A spokesman for the Department of Defense could not be reached for comment on Friday afternoon.

Manning, a former intelligence analyst in Iraq, was sentenced in 2013 to 35 years in prison after a military court conviction of providing more than 700,000 documents, videos, diplomatic cables and battlefield accounts to the anti-secrecy group WikiLeaks. The case ranked as the biggest breach of classified materials in U.S. history.

Among the files Manning leaked in 2010 was a gunsight video of a U.S. Apache helicopter firing on suspected Iraqi insurgents in 2007, an attack that killed a dozen people, including two Reuters news staff. 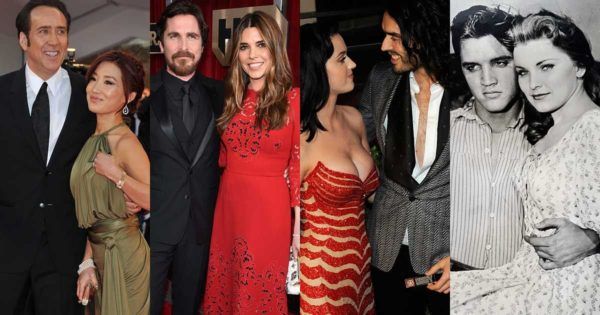