TULSA, Okla. (Reuters) – A white former volunteer sheriff’s deputy in Oklahoma has filed court papers saying he will appeal his manslaughter conviction for fatally shooting an unarmed black suspect with a pistol he said he mistook for a Taser, court officials said on Wednesday.

Robert Bates, 74, was found guilty on April 27 by a Tulsa jury of second-degree manslaughter in the death of Eric Harris, 44, in a shooting captured on video that was one in a series of incidents that raised questions about racial bias in U.S. policing. Bates was sentenced on May 31 to four years in prison.

Bates, an insurance executive who served as a Tulsa County volunteer reserve sheriff’s deputy, was on patrol with other deputies during a sting operation targeting illegal guns when he shot Harris, who was on the ground. Bates said he thought his pistol was a Taser.

The incident prompted the suspension of the county’s reserve deputy program, a grand jury investigation of the sheriff’s department and the resignation of Tulsa County’s sheriff.

Under Oklahoma statute, an notice of appeal must be filed within 10 days of sentencing. The notice for Bates did not indicate on what grounds the appeal will be launched, the court officials said.

In the video of the incident played in court at the start of the trial in April, a deputy is shown subduing Harris and a voice identified as Bates’ is heard saying, “Taser, Taser.”

A gunshot is then heard. A man who Oklahoma authorities identified as Bates is then heard saying “Oh, I shot him. I’m sorry.” Harris is heard screaming, “He shot me. Oh my God.”

A deputy replies, telling Harris to “shut up,” and shouts a profanity at him. Harris, who said in the video he was having trouble breathing, later died at a Tulsa hospital.

Bates’ attorneys have sought leniency, saying their client has been diagnosed with a host of medical conditions, including sleep apnea, cardiovascular problems and low testosterone.

(Reporting by Lenzy Krehbiel-Burton; Writing by Jon Herskovitz and Will Dunham) 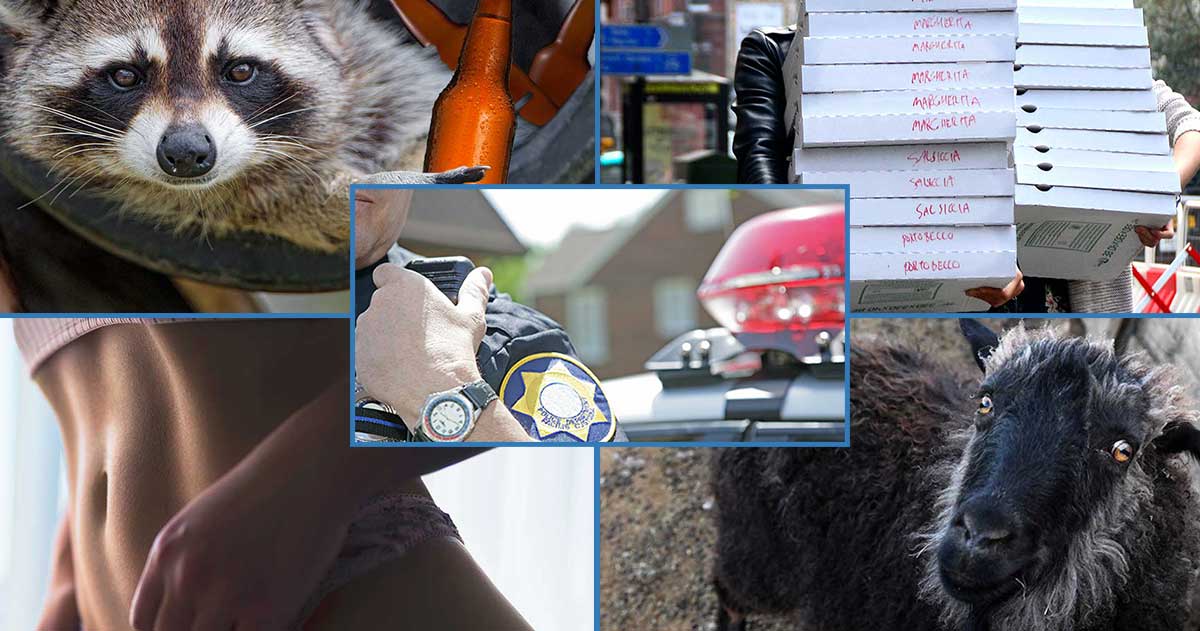