(Reuters) – The mayor of Fairfax City, Virginia, a suburb of Washington D.C., has been arrested on suspicion of providing methamphetamine for sex, police said on Friday.

“The reason this investigation started was because of an allegation of him supplying methamphetamine in exchange for sex,” Hardin said.

Fairfax County police began investigating Silverthorne late last month when they received a tip from a citizen who said the mayor was distributing meth through a website used to arrange sex between men, Hardin said.

On Thursday, undercover members of the police department’s Organized Crime and Narcotics Division met Silverthorne at a local hotel, received two grams of methamphetamine from the mayor and later arrested him, Hardin said.

Silverthorne did not solicit money in exchange for the drugs, Hardin said.

An attorney for Silverthorne was not immediately available for comment.

Silverthorne was elected this year to serve his third term as mayor of Fairfax, a middle-class city with a population of about 22,500. He is also a substitute teacher for the Fairfax County Public Schools.

Councilman Jeffrey Greenfield will serve as acting mayor in Silverthorne’s absence, the city said in a statement. 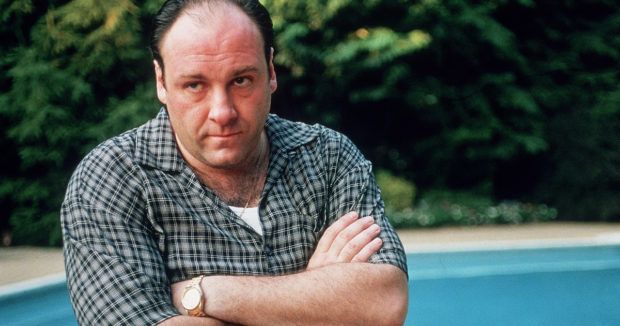 What We Know About the Upcoming ‘Sopranos’ Prequel
The Sopranos is one of the most iconic TV shows of the 2000s. Airing on HBO, The Sopranos follows Tony Soprano’s life as the eventual leader of a New Jersey mafia ...
click here to read more
Advertisement - Continue reading below
Share  On Facebook

These 10 Places In New York Are Very Dangerous

The Craziest Fanbases in American Sports

These Are The Richest American Families