Presumably when criminals think of the perfect setting for a crime, a public road in the middle of the day isn’t at the top of the list. Well, this would-be car thief disagrees, choosing a major road in Fulham, England, for a spot of daylight robbery. Little does he know his antics are about to be cut abruptly short by the police.

Local CCTV footage of the street shows the man pulling up to a black SUV on what looks like a rented tourist bike. Finding the passenger door unlocked, he makes his way to the trunk, stealing a few things there before checking out the rest of the car. Unfortunately for the alleged burglar, his leisurely, suspicious behavior does not go unnoticed. A nearby couple takes note, but he still manages to nab some clothes from the car’s interior and ride off scot-free.

Or so he thought. A police car slams out of nowhere and sets him reeling the other way. The police are not playing around, and his quick turn is skewed when the police car’s door bursts open. In just a few seconds, his clean getaway is thwarted.

According to reports, the man is now serving 28 weeks in prison. Maybe he should start believing in karma.

Watch and SHARE the video below to see this moment of instant karma in all its glory! 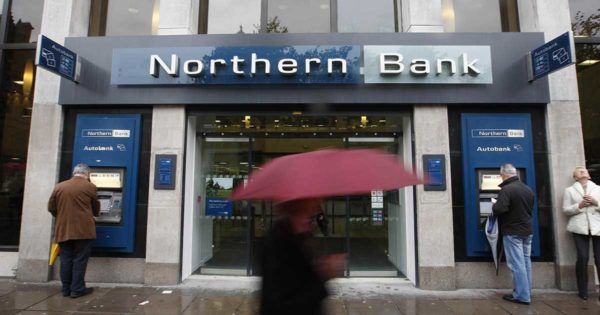