NEW YORK (Reuters) – The number of Americans traveling by car for the Memorial Day holiday will hit an 11-year high this year, fueled by a growing economy and low gasoline prices, the nation’s largest motorists’ advocacy group said on Thursday.

AAA projected 33.9 million people will hit the road and drive 50 miles (80 km) or more from home during the upcoming Memorial Day holiday period, the most since 37.3 million in 2005.

The expectation for strong driving numbers is welcome news for U.S. refiners, who are banking on the summer driving season to resurrect profits that plummeted during the recent fall and winter seasons.

The 2.1 percent increase in driving volumes for the May 26 to May 30 period from the holiday weekend a year before will bring the auto share of holiday travel to 89 percent, the highest since AAA began tracking in 2000, underscoring how low pump prices have led consumers to consider driving as a low-cost alternative to flying.

“The great American road trip is officially back thanks to low gas prices, and millions of people from coast to coast are ready to kick off summer with a Memorial Day getaway,” Marshall Doney, AAA president and chief executive, said in a statement.

Overall holiday travel, including airplanes, is expected to reach more than 38 million travelers, also the second-highest after 2005 figures, AAA said.

The most recent data from the U.S. Department of Transportation shows the U.S. road renaissance, spurred in part by the crude oil rout and lower unemployment, remains strong.

U.S. motorists logged 232.2 billion miles in February, the most for any February, up 5.6 percent from a year earlier, according to the U.S. Department of Transportation. That was the largest year-over-year bump since at least 1991, it said. 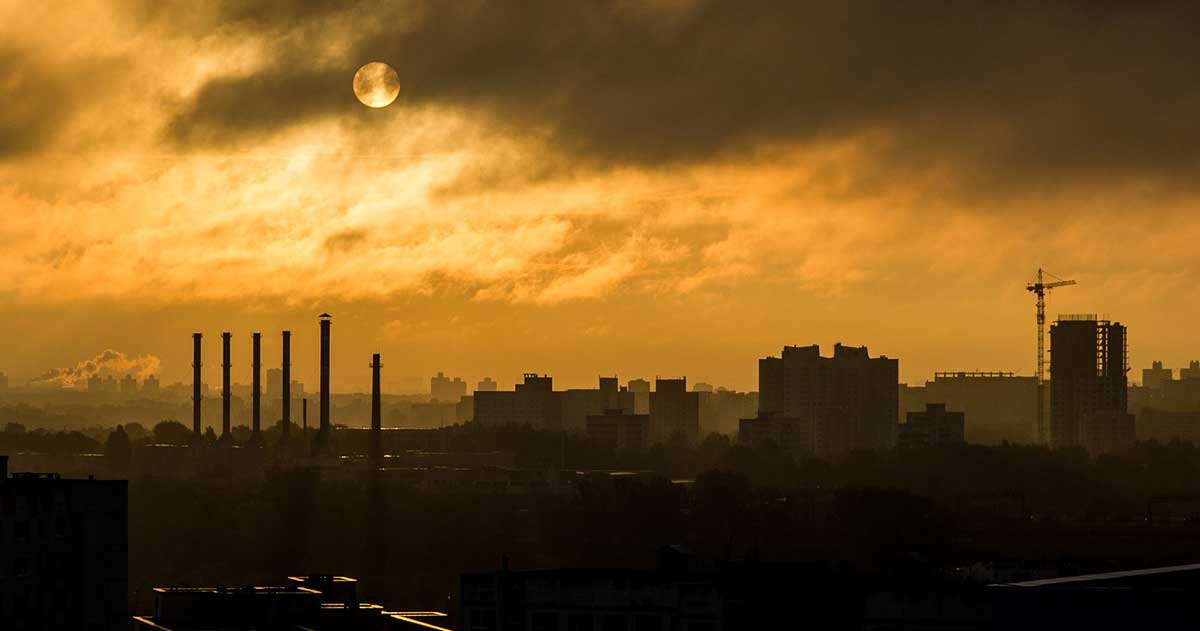 Ranking of the World’s Most Polluted Cities
We live in a world where economic growth and a healthy environment are often at odds with each other. This truth can be seen in the smokestacks of coal power ...
click here to read more
Advertisement - Continue reading below
Share  On Facebook

SNL Controversies Through the Years