NEW YORK (Reuters) – A New York pizzeria owner and his son were found guilty on Friday of importing over 50 kilograms of cocaine into the United States from Costa Rica, in a case born out of a probe into an Italian organized crime group’s drug trafficking activities.

Gregorio Gigliotti, 60, and his son Angelo Gigliotti, 36, were found guilty by a federal jury in Brooklyn on various drug-related charges, including conspiracy to import cocaine, according to the son’s lawyer.

“We’re obviously disappointed in the verdict, and I’m sure the family will be appealing the verdict,” he said.

A lawyer for Gregorio Gigliotti did not immediately respond to requests for comment. A spokeswoman for the U.S. Attorney’s Office in Brooklyn had no immediate comment.

Both men were arrested in March 2015, two months before U.S. and Italian authorities said they arrested 13 people on related charges for participating in a drug trafficking ring in Italy’s southern Calabria region.

The area is home to ‘Ndrangheta, Italy’s richest and most powerful criminal organization, which U.S. authorities say has conducted drug smuggling and trafficking in New York with members in Calabria and Toronto, Canada.

Prosecutors said Gregorio Gigliotti and his wife ran several businesses in New York used to facilitate drug trafficking, including Cucino Amodo Mio, an Italian restaurant and pizzeria in the borough of Queens, and an import/export company.

In October and December 2014, authorities said they intercepted two shipments of cassava that contained a total of about 55 kilograms of cocaine hidden inside cardboard boxes of the starchy root.

Prosecutors have said some of the drugs imported to the United States were destined for exportation and distribution in Italy, and that the Calabria ring was operating on behalf of the U.S.-based defendants.

Jurors did not hear allegations of the Gigliottis’ purported organized crime links, though they were informed that the case stemmed from a joint investigation by U.S. and Italian authorities, Futerfas said. 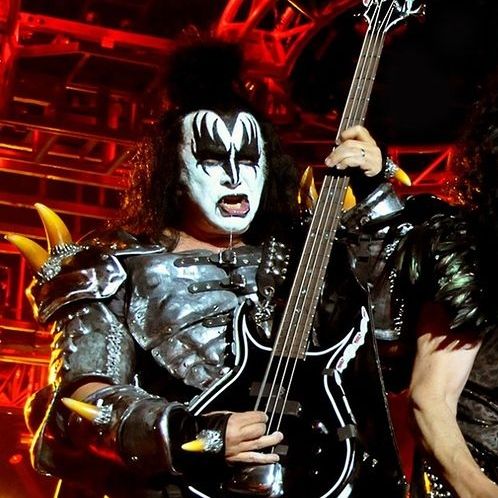 What Are Your Favorite Rock Stars up to Today?
From Dave Grohl’s time with Nirvana and Foo Fighters to Keith Richard and Mick Jagger’s occasional bickering to Gwen Stefani’s glow-up from her time with her former band, No Doubt, ...
click here to read more
Advertisement - Continue reading below
Share  On Facebook

Reagans’ personal items to be auctioned in New York