President Donald Trump‘s first year in office is in the books, and a new poll shows that the world as a whole is historically down on America’s leadership.

A new poll conducted by Gallup, which surveyed people across 134 nations, has found that global approval of United States leadership is at 30 percent. That’s the lowest number since Gallup began conducting this poll in 2007. The United States has fallen behind China (31 percent), and it narrowly edged Russia by three percentage points. Germany, at 41 percent, had the highest approval rating in the world.

A precipitous fall was expected in Trump’s first year, as his “America First” message and ideology — and the actions he’s taken as a result — have drawn ire from world leaders and citizens across the globe. How far America has fallen, though, is striking. To put it in perspective, last year — President Barack Obama’s final year in office — Gallup’s poll found that 48 percent of the world approved of America’s leadership. In that poll, according to Gallup, the United States led Germany by seven percentage points, China by 17 points, and Russia by 22 points.

“This year marks a significant change in our trends,” said Jon Clifton, a global managing partner at Gallup, according to CNN. “Only 30 percent of the world, on average, approves of the job performance of the U.S.’ leadership, down from 48 percent in 2016. In fact, more people now disapprove of U.S. leadership than approve. This historic low puts the U.S.’ leadership approval rating on par with China’s and sets a new bar for disapproval.”

Gallup noted that America has fallen out of favor with its neighbors to the north and south. Canada’s approval of America’s leadership fell from 60 percent in 2016 to just 20 percent in 2017, and Mexico’s approval dropped from 44 percent to a record-low 16 percent. Mexico’s disapproval is hardly surprising considering President Trump’s repeated promise to build a wall to keep Mexican immigrants from entering the United States

According to Gallup, the only nations whose approval of the United States went up at least 10 points from 2016 to 2017 were Liberia, Macedonia, Belarus, and Israel. Israel’s support was expected following President Trump’s highly controversial decision to recognize Jerusalem as the capital of the Middle Eastern country.

How concerned are you about this low approval rating, and what grade would you give Trump and his administration for their first year? Let us know in the comments, and be sure to SHARE this story. 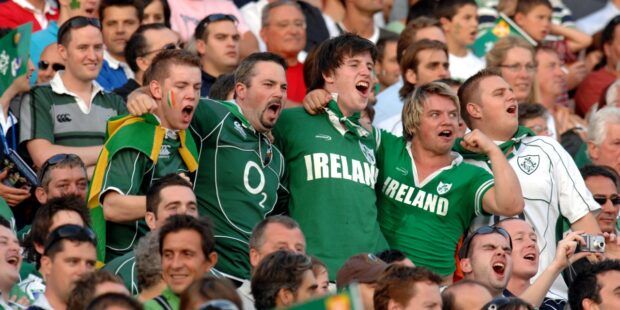 The Most Hated Players in the NFL