The Rolling Stones to appear in cinemas worldwide

Not everyone can see The Rolling Stones in concert, so the band is putting on a show in a different venue – namely cinemas all over the world. The legendary band played a free concert in Cuba in March this year, which was filmed by award winning director Paul Dugdale.

The result is ‘Havana Moon’, which is billed as a unique cinematic experience, with super high definition visuals and surround sound.

The title ‘Havana Moon’ comes both from the moon the band played under – and the name of a Chuck Berry song. It’s estimated that around 1.2 million people turned out to the Stones play at the concert.

Thousands of cinemas across Europe, Australia, Russia, Japan and Latin America will screen the film for one night only – September 23, 2016. A spokesman said the film will not be shown in the United States.

The band’s Cuba concert was particularly spectacular as it was the first time they had visited the country – and they were one of the first bands to perform in the country after the lift of the ban of rock music, imposed by communist rulers. Fans of the Rolling Stones will be able to buy tickets for the event at the beginning of August. 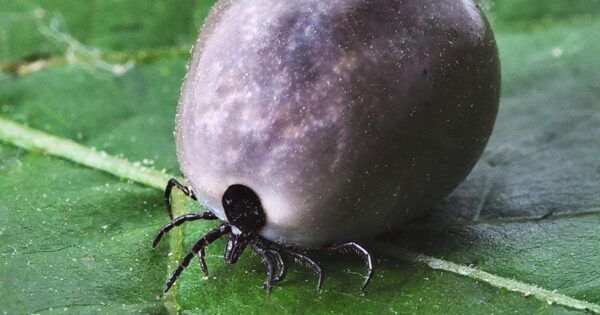 Insane Allergies You Won’t Believe People Experience
Colds are one thing. Flus are another. Allergies, though, are the sort of thing that drives a person to madness — because they don’t tend to go away, ever. Whether ...
click here to read more
Advertisement - Continue reading below
Share  On Facebook

The Most Outrageous Medical Treatments of the Past

These Abandoned Buildings Around the Globe Are Frozen in Time

The Surprising Props Actors Have Swiped From Movie Sets