SACRAMENTO, Calif. (Reuters) – The University of California could curb some of its ‘study abroad’ programs as the deaths of two UC Berkeley students overseas in separate terrorist attacks over a period of two weeks raised questions about the safety of such education trips.

The massive, 10-campus university, which sends thousands of students overseas each year, is moving quickly to assess the potential for unrest in the 43 countries where it has study abroad programs, a spokeswoman said.

The move follows the deaths of Nicolas Leslie in the July 14 Bastille Day attack in Nice, France, and Tarishi Jain on July 1 in Dhaka, Bangladesh.

“We’re working closely with our program leadership, faculty and risk managers to carefully assess the situation in France and elsewhere to see if any changes need to be made,” said Claire Doan, a spokeswoman for UC President Janet Napolitano.

Amid concern from parents and students, the university is developing contingency plans that could include shutting down programs in places where student safety may be at risk and offering them alternative placements, Doan said.

Last spring, UC suspended its program in Turkey amid unrest in that country, which was also rocked by a military coup attempt a week ago.

“We’ve heard from some concerned parents and students, and are providing assistance to students who want to return,” Doan said. Officials are also proactively contacting all families of students set to travel in the coming months, she added, to check whether they still wish to do so.

Nearly 305,000 U.S. students studied abroad during the 2013-2014 school year, according to the Association of International Educators (NAFSA). But it is a rite of passage that can prove dangerous for some.

In addition to Leslie and Jain, a third U.S. student died abroad in recent weeks: the body of Beau Solomon, a 19-year-old student at the University of Wisconsin, was pulled out of the Tiber River in Italy. Police there suspect he was murdered.

Ros Thackurdeen’s son Ravi, a student of Pennsylvania’s Swarthmore College, was swept away by a rip tide and died in 2012 while the 19-year-old was studying in Costa Rica.

Thackurdeen, who co-founded the group Protect Students Abroad, said universities were not doing enough to keep their students safe overseas. She said they should train them better to avoid dangerous situations, as well as be prepared to pay costly medical evacuation bills if needed to save lives.

“Whenever we lose another student, I feel like I’m back in that place,” said Thackurdeen, referring to her son’s death.

At the University of California, about 5,600 students take part in the system’s main study-abroad program each year, Doan said, and thousands more take courses and internships overseas affiliated with their local campuses.

Reports by the UC Education Abroad Program showed that during the 2010-2011 academic year, 21 students were removed from Cairo amid security concerns in Egypt’s capital, and one died in a fire while studying in France. That year, program officials reported 225 serious incidents, including minor and major injuries, and assaults on students.

In 2012-2013, the most recent year for which there is data, administrators listed 648 incidents, but did not break them down into serious and non-serious events, such as minor illnesses.

A spokesman for UC Berkeley, Roqua Montez, said Leslie and Jain were the only two of its students who have been killed in terrorist attacks over the nine years since the flagship campus established its own study abroad program.

Following the seaside massacre in Nice, where an attacker drove a truck through a crowd that was watching a fireworks display, 14 of the 85 Berkeley students there asked to leave, and the university has helped them return home, Montez said.

But Conrad Leslie, whose son Nicolas was killed, said he still believes in the value of an international education, and that he does not blame UC Berkeley.

“Terrorist attacks can happen anywhere including the USA and inside any university,” Leslie said. 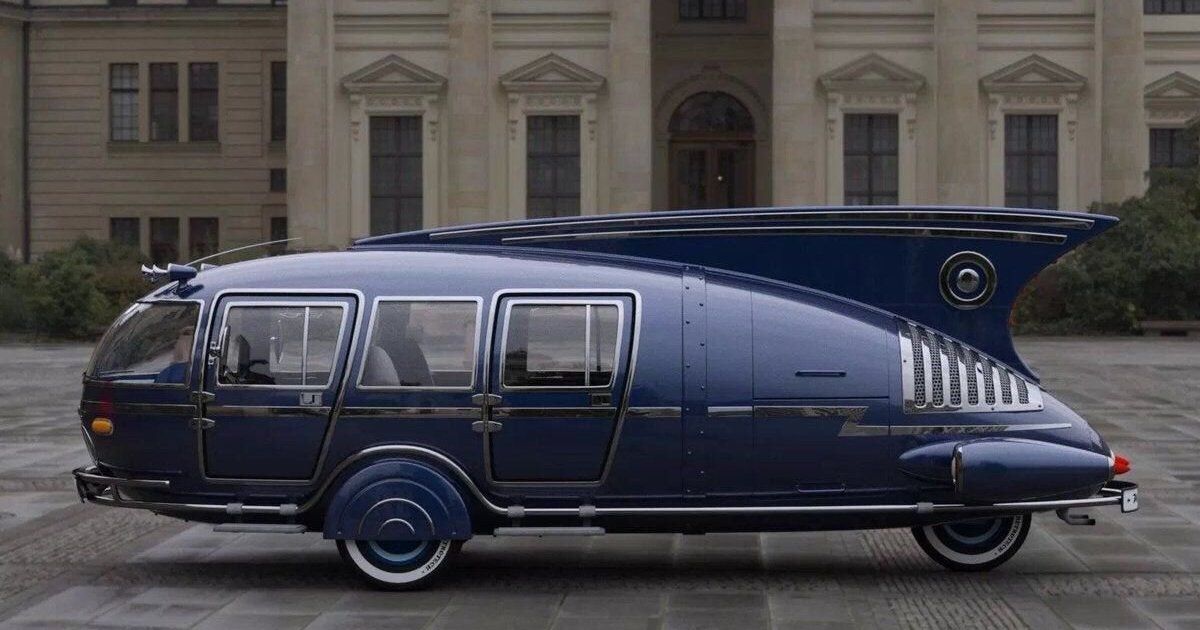 These Cars Are Thought To Be The Worst Of All Time
Everyone has opinions about which cars are the best. It is not hard to spot a great car when you look at it or check out its performance stats. People’s ...
click here to read more
Advertisement - Continue reading below
Share  On Facebook

Never-Before-Seen Photos of the Great Depression