NEW YORK (Reuters) – The former union leader for New York City’s prison guards and a hedge fund financier pleaded not guilty on Friday to engaging in a bribery scheme in a case linked to a widening federal municipal-corruption investigation.

The arraignment came a month after the men were arrested as part of a sprawling investigation that has resulted in several police officers being charged or disciplined and put the fundraising of New York City Mayor Bill de Blasio under scrutiny.

Prosecutors said Seabrook, 56, accepted a $60,000 bribe in 2014 orchestrated by Huberfeld, 55, with the promise of more money in exchange for investing $20 million of union money with Platinum Partners.

The two men were introduced to each other by Jona Rechnitz, a real estate investor who secretly pleaded guilty and agreed to cooperate with investigators, a person familiar with the matter previously told Reuters.

Rechnitz has been central to the investigation along with another businessman, Jeremy Reichberg, who was charged in June in another bribery case involving two police officers.

Both served on de Blasio’s inaugural committee after his 2013 election and either raised money for his campaign or for a nonprofit set up to advance his agenda. De Blasio has said he and his administration have acted legally.

Two weeks after Huberfeld’s arrest, Platinum Partners’ Manhattan headquarters were raided by the Federal Bureau of Investigation, amid separate probes by federal prosecutors in Brooklyn and the U.S. Securities and Exchange Commission..

The firm is now in the process of liquidating its two main hedge funds.

Platinum, led by Mark Nordlicht, has produced exceptional profits for investors since it launched in 2003, but its strategy of lending to troubled companies carries risks that have scared away many large investors.

Prosecutors have described Huberfeld as a founder of Platinum and current investor in its funds, adding that he played a significant role at the firm that was not publicly acknowledged due to prior legal troubles. He has faced prior criminal and SEC actions. 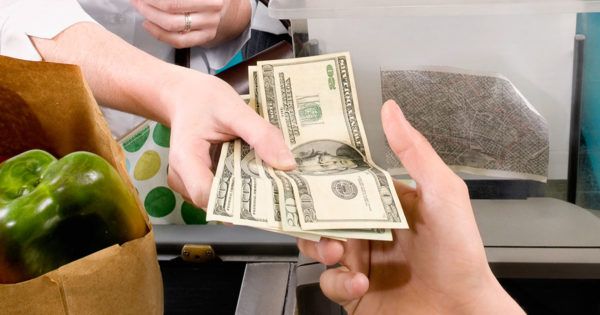 Subtle Ways That the Grocery Store Tries to Manipulate You
Grocery stores are a dangerous place (for your wallet). No matter what your best intentions might be, whether you bring a list or desperately try to cover your eyes on ...
click here to read more
Advertisement - Continue reading below
Share  On Facebook

California gets go-ahead to vote on legalization of marijuana