NEW YORK (Reuters) – A New York energy investor pleaded guilty on Monday to charges that he engaged in a years-long scheme to avoid paying more than $45 million in income and other taxes stemming in part from his sale of an oil company.

Morris Zukerman, a former Morgan Stanley banker who serves as chairman of investment firm M.E. Zukerman & Co, pleaded guilty in Manhattan federal court to one count of tax evasion and one count of obstructing the Internal Revenue Service.

The plea came just a month after Zukerman, 72, was indicted following a two-year grand jury investigation. Under a plea deal, Zukerman agreed to not appeal any prison sentence of 7-1/4 years or less. His sentencing is set for Dec. 5.

“After years of finding every way to avoid his tax obligations, Zukerman has finally been forced to admit to his criminal tax evasion,” Manhattan U.S. Attorney Preet Bharara said in a statement.

A lawyer for Zukerman did not respond to a request for comment.

Zukerman worked at Morgan Stanley from 1972 to 1988 and served as joint head of the investment bank’s energy group before launching M.E. Zukerman & Co, which focused on investing in energy, natural resources and agriculture companies.

Prosecutors said Zukerman schemed to evade paying taxes on income earned on a 2008 sale of an oil company he co-owned through an M.E. Zukerman subsidiary with a publicly traded company that resulted in his firm receiving $130 million.

While the company was not named in court papers, around that same time Zukerman’s company sold a Texas-based firm called Penreco that was co-owned with ConocoPhillips.

Zukerman then transferred the sale’s proceeds to a trust and various corporations, including one from which he directed $50 million be used to buy paintings by European artists from the 15th to 19th centuries, prosecutors said.

He also claimed $1 million in fraudulent charitable contribution deductions in connection with the purchase of property on Black Island off Maine’s coast, prosecutors said. 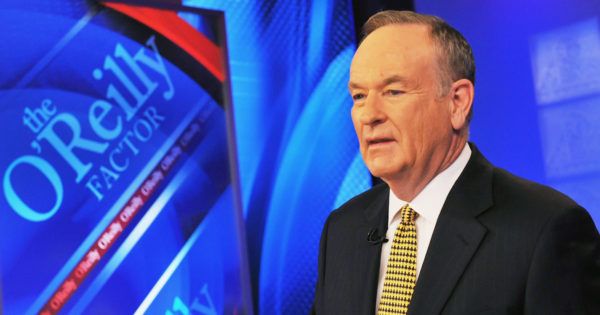 Stars Who Fell From Grace After Public Controversy
Everyone has seen the smiling face of an A-lister on the cover of a magazine and thought of how nice it must be to be rich and famous. Celebrities definitely ...
click here to read more
Advertisement - Continue reading below
Share  On Facebook