NEW YORK (Reuters) – Prince, the innovative, Grammy-winning musician who died of an accidental, self-inflicted overdose of a powerful painkiller in April, is being honored with a comic book about his life.

“So much has been left unsaid about the passing of legendary music innovator Prince Rogers Nelson,”a spokesman for the company said in a statement.

“Prince, a prolific musician from Minneapolis, started a musical revolution with the hits ‘1999,’ ‘Little Red Corvette,’ ‘When Doves Cry,’ ‘Purple Rain,’ ‘Batdance,’ and more, challenging even the ‘King of Pop,’ Michael Jackson, for chart supremacy during the 1980’s.”

The comic book will be released on the singer’s birthday, June 8th.

Prince, who was found unresponsive in an elevator at his Paisley Park Studios compound in the Minneapolis suburb of Chanhassen, won seven Grammy Awards and an Oscar.

The Midwest Medical Examiner’s Office in Anoka County, Minnesota said in a death report released on Thursday that the singer died from the highly addictive drug fentanyl, which is used to treat patients with severe pain. 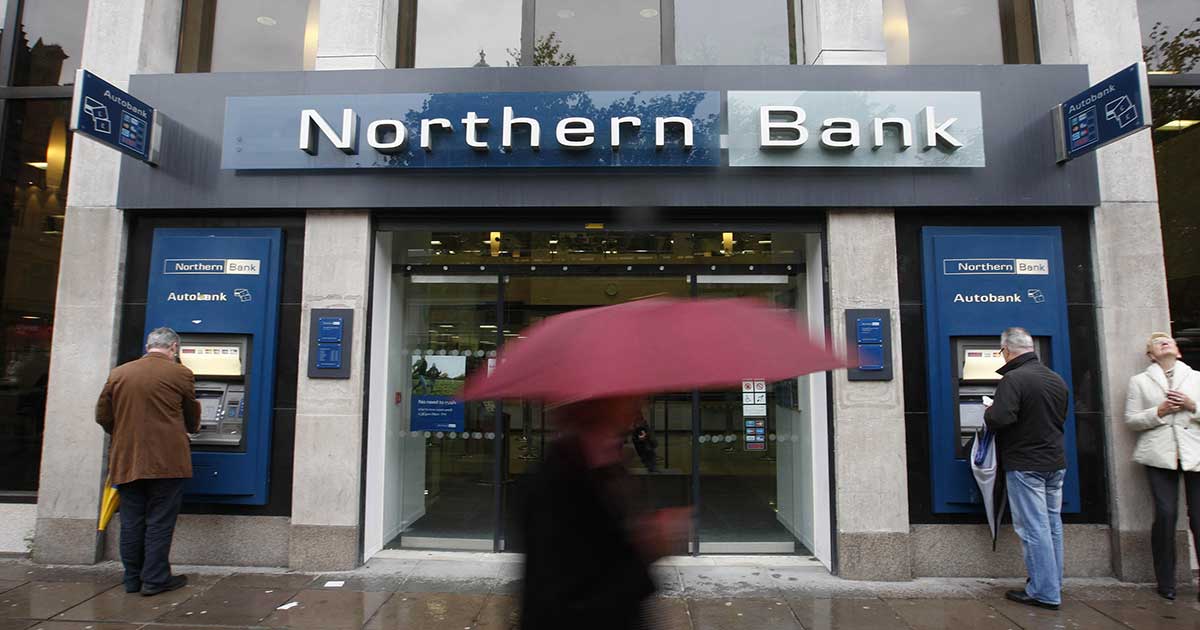 How Well Do You Know Cartoon Houses? Take the Quiz to Find Out!