NEW YORK (Reuters) – Gasoline prices in the southeastern United States kept rising on Monday as Colonial Pipeline Co continued to fix a more-than-week long disruption on a key gasoline line that has led to complaints of long waits and price gouging at the pump.

The leak, which was discovered on Sept. 9, released about 6,000 to 8,000 barrels (252,000-336,000 gallons) of gasoline in Shelby County, Alabama. The partial shutdown of the damaged Line 1, which carries about 1.3 million barrels per day of gasoline from the refining hub on the Gulf Coast to the East Coast, also roiled the markets.

Benchmark gasoline futures gained 9 percent in the week following the leak, although futures pared losses on Monday, falling 2 percent to $1.4318 a gallon.

Retail gasoline prices in Georgia, one of the hardest hit states, jumped nearly 6 cents overnight to Monday, or more than 20 cents higher than a week ago, to $2.316 a gallon on average, according to motorists’ advocacy group AAA.

Richard Parks, 32, an electrician in Atlanta, said he saw the price of regular gas jump at a Shell Station in East Atlanta to $2.69 on Monday from $2.51 on Sunday.

“I didn’t think it would get worse overnight, but it just did,” Parks said while waiting in a line to refuel on Monday.

Many states have also allowed for an extension of the maximum number of hours truck drivers are allowed to drive in order to deliver gas products to the state.

Availability of fuel has varied across the region, with long lines seen throughout Atlanta, as well as in Nashville, Tennessee. Patrick Sheehan of the Tennessee Emergency Management Agency said over the weekend that central and eastern Tennessee have had spotty unavailability of fuel.

“There’s a very emotional response to the headlines,” said Matt Smith, director of commodity research at ClipperData. “So you see false indicators to demand when people fill up tanks due to shortage fears and that adds another layer of complexity.”

Pump prices in Alabama ticked up to $2.01 on Monday while prices in Tennessee rose nearly 3 cents to $2.13 from $2.10 on Sunday, according to the AAA.

Colonial, which has not said what caused the leak, resumed repairs on Friday after vapors delayed work and it projects a full restart by this week. The company is constructing a bypass that circumvents the damaged line.

Colonial, the largest U.S. refined products pipeline system of about 2.6 million bpd, said on Monday it gathered gasoline from Gulf Coast refiners last week to transport the fuel on its distillate line to markets throughout the affected region.

Shippers are also increasing waterborne shipments of fuel in order to make up for lost batches on Colonial and delays, sources said.

Larry Carr, 44, an Atlanta private contractor, was filling gasoline containers and piling them into the back of his Ford Explorer van just after topping up his tank at a Mobile station in the Grant Park neighborhood where it cost $2.49 for regular self-serve.

“Normally it would cost me $40 to fill her up, but today it cost $60 and I wasn’t even near empty,” he said. Of the gasoline cans, he said: “I’m going to take some of this to a friend who ran out of gas and get her going again.”

(Reporting by Devika Krishna Kumar in New York and Richard McKay in Atlanta; Editing by Bill Trott and Marguerita Choy) 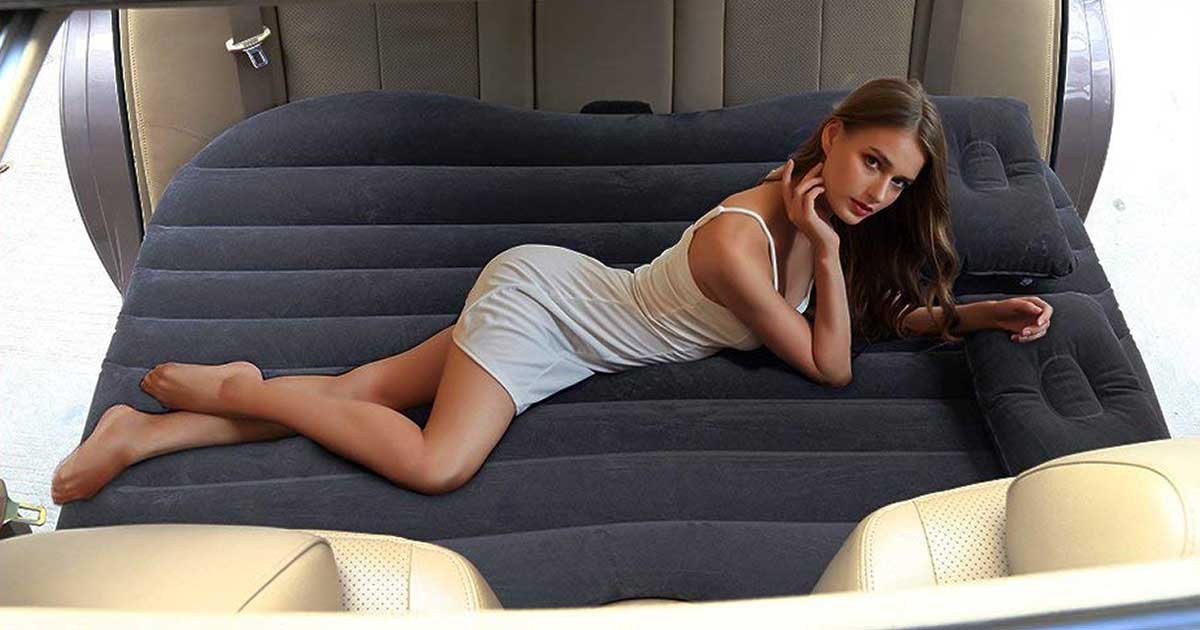