SAN DIEGO (Reuters) – A man with a history of mental illness was charged on Tuesday with attacking five homeless men in San Diego, killing three of his victims, in a violent crime spree this month that terrorized the city’s poorest residents.

Jon David Guerrero, 39, described by the city police chief as “disturbed” and a “predator,” appeared briefly in San Diego County Superior Court and was ordered held without bond on three counts of murder and two counts of attempted murder.

If convicted Guerrero faces a maximum sentence of life in prison without parole, unless prosecutors decide to seek the death penalty.

No plea was entered in the case as yet. Arraignment proceedings were postponed until Aug. 2 at the request of Guerrero’s lawyer, public defender Dan Tandon, who sought additional time to prepare.

Neither police nor prosecutors have furnished details about the nature and circumstances of the attacks, except that all five victims suffered “trauma to the upper torso,” including two slain men who were set on fire.

Guerrero was arrested on Friday. He was stopped on his bicycle 30 minutes after the latest surviving victim was found bleeding from a chest wound and screaming for help at the edge of downtown, police said.

The string of attacks, beginning on July 3, sent fear through a sprawling homeless community estimated at about 9,000 people in and around California’s second-largest city.

According to police, evidence linking Guerrero to the slayings was uncovered at his residence.

He lived in a “supportive-housing” project downtown called Alpha Square, consisting of about 200 studio apartments for former homeless men and women and other individuals with special needs.

A check of the Superior Court case index showed five mental health matters filed under his name since 2008, all of them sealed.

Dameon Ditto, a friend of Guerrero who taught him art at Alpha Square, told Reuters he had not seen the defendant since June 12.

“He had expressed to me that he was taking psychiatric medications he didn’t like,” Ditto recalled of their last encounter.

Speaking to reporters outside the courtroom after Tuesday’s hearing, Tandon appealed to the media and public for patience.

“San Diego deserves to know the truth and the whole story,” he said, adding, “The story begins many years ago.” He did not elaborate. 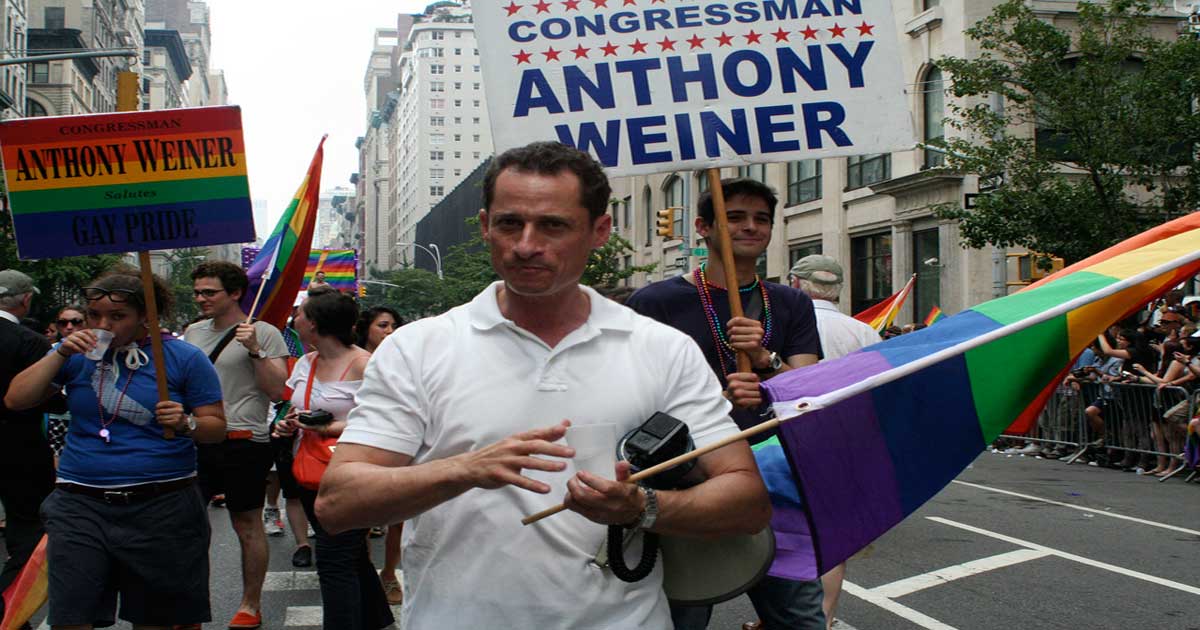 The City-Themed NFL Helmet Concepts That Need To Be Made