TUCSON, Ariz., July 6, 2017 /PRNewswire-USNewswire/ — North Korea’s belligerence should be sending an alarm to all Americans: its advancing technology poses an existential threat to us, perhaps sooner than predicted. Strong protests, disarmament talks, and sanctions have not worked to date. It is time for the U.S. to consider a strong defensive response, states Physicians for Civil Defense.

“Defense does not mean invading North Korea or ‘regime change,'” states PCD president Jane Orient, M.D. “It means assuring that neither North Korea nor any other hostile power can achieve its objective.”

The first step, she said, is to harden the U.S. electric grid against electromagnetic pulse (EMP). North Korea may not yet have a missile with a range long enough to reach the American heartland, or the ability to equip it with a nuclear warhead. But it probably will eventually, and other powers already do.

“A North Korean missile launch could also be an occasion for testing anti-ballistic missile defenses,” she added. “Do we have some deployed in the Pacific? If not, Americans should demand to know why not. And whatever happened to a space-based system to deny safe passage of weapons of mass destruction through space?”

While Americans may imagine that we could “take out” the nuclear capacity of North Korea—or Iran—at will, these facilities are no doubt hidden and well protected underground. “Nuclear weapons are awesomely powerful, but still limited. U.S. developed protective technology early in the nuclear age, but didn’t install it here except for ‘continuity of government’ functions or to protect missile silos,” Dr. Orient said.

“Well-publicized civilian protection and radiation monitoring, starting in Japan and South Korea, where 80,000 U.S. troops are stationed, and Anchorage, would send a clear message that the age of denial and indifference is over. The Trump Administration should announce that the U.S. no longer has a policy of deliberate vulnerability to nuclear terror,” Dr. Orient said. 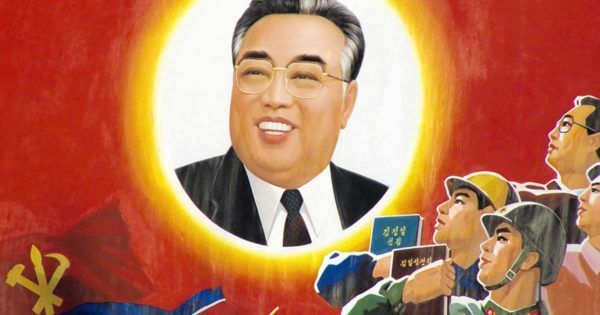 Some US Cities Are Tackling Homelessness by Giving People Homes, and the Results Are Promising