The 11th U.S. Circuit Court of Appeals became the fourth federal appeals court to rule for the SEC, which critics say can benefit from pursuing enforcement cases in-house because they offer procedural advantages that can make it easier to win.

By a 3-0 vote, the appeals court threw out preliminary injunctions that had blocked the SEC from pursuing two cases.

In one, the SEC accused Gray Financial Group Inc and two executives of steering public pension funds to invest in alternative investments they knew did not comply with Georgia law, enabling them to collect extra fees.

The SEC, in the other case, alleged that the real estate developer Charles Hill committed insider trading.

Lawyers representing the Gray defendants and Hill did not immediately respond to requests for comment.

Targets who have challenged SEC in-house courts have argued that the appointment of SEC administrative law judges, and hurdles that can make it impossible for the president to remove them, make the proceedings unconstitutional.

She nonetheless said “we are without doubt” that the Gray defendants, Hill and others in similar positions can receive meaningful judicial review of their claims.

New York financier Lynn Tilton is among others to challenge the constitutionality of SEC in-house courts. A federal appeals court in New York rejected her challenge on June 1. 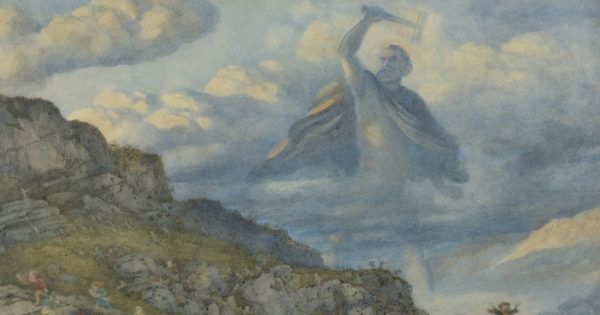 Couples Recreating Their Old Photos Will Melt Your Icy Heart