(Reuters) – A transgender woman was charged in Idaho on Wednesday with voyeurism after secretly videotaping a young woman trying on swimwear in the fitting room of a Target retail store, authorities said.

Shauna Patricia Smith, 43, who was booked under her legal name of Sean Patrick Smith, appeared in Bonneville County Court on a charge of video voyeurism and faces up to five years in prison if convicted, county deputy prosecuting attorney John Dewey said.

“The defendant told me that she makes these videos for the ‘same reason men go online to look at pornography,'” sheriff’s detective Zeb Graham wrote in a probable cause affidavit in the case.

Smith, who has not yet entered a plea, was arrested on Tuesday at her workplace, Sheriff’s Office spokesman Bryan Lovell said by phone.

Her case may add fuel to assertions by social conservatives that policies allowing transgender people to use public restrooms and dressing rooms in accordance with their gender identity could lead to abuse.

In the mug shot furnished by authorities, Smith is pictured without the wig that Lovell said she had on when she was taken into custody.

Neither Smith nor the public defender’s office could be reached for comment.

Kris Hayashi, executive director of the Transgender Law Center, said he had never heard of another case of a transgender individual arrested for voyeurism in a bathroom or fitting room.

“If someone is engaging in harassing or illegal activity as the story suggests, then they definitely can and should be held accountable, regardless of who they are,” Hayashi said.

Minneapolis-based Target in April became the first major U.S. retailer to weigh in on the transgender bathroom issue when it allowed shoppers and employees to use restrooms that correspond to their gender identity.

Target said in a statement it immediately partnered with law enforcement on the incident at its outlet in Ammon, Idaho.

The 18-year-old woman who was allegedly videotaped by Smith told investigators she was trying on a swimsuit on Monday when she noticed someone in the adjacent stall aiming an iPhone at her by holding it over the partition, the affidavit said.

The teenager’s mother confronted the suspect, whom she described as a man wearing a dress and a blonde wig, and the suspect ran away, the affidavit stated.

The arrest was made after reviewing surveillance images from the store, Lovell said.

“The defendant (Smith) eventually admitted to me that she had made videos in the past of women undressing,” Graham wrote in the affidavit.

Smith’s roommate told the detective that Smith was transgender and identifies as a woman, Graham wrote. Smith was previously married to a woman who in December filed for divorce, according to Idaho state court records. 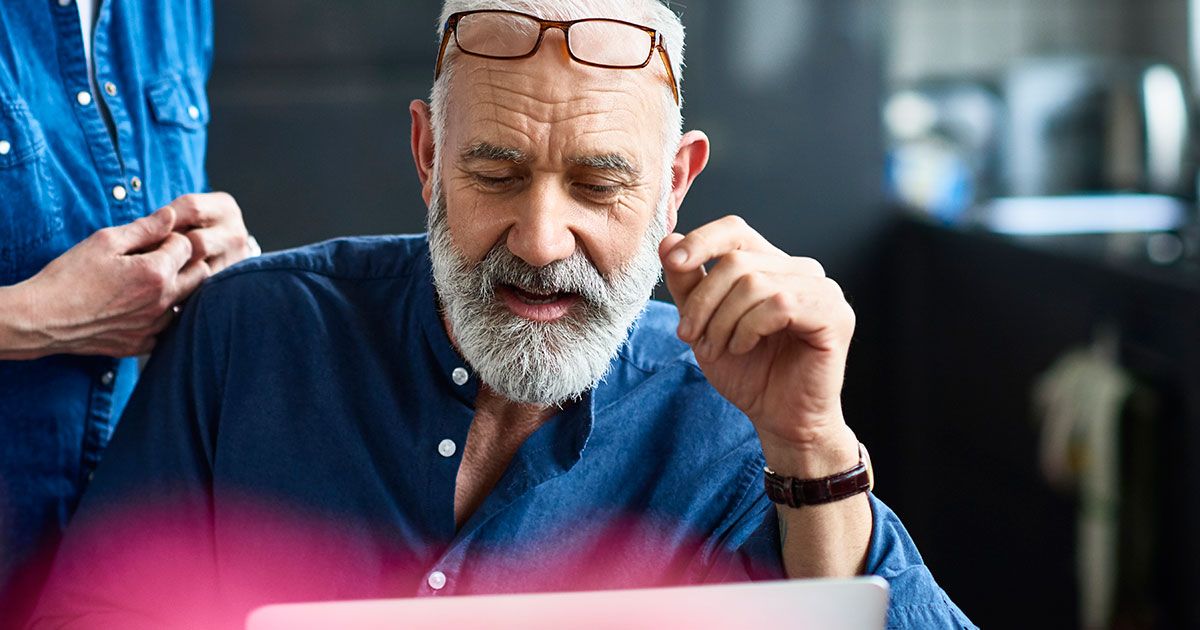 Top Tax Deductions and Tips for the Biggest Refund
“Tax Season” is the time between January and April 15 of each year where taxpayers often scramble to submit their tax returns to the Internal Revenue Service. Some people dread ...
click here to read more
Advertisement - Continue reading below
Share  On Facebook

Homeless Dog Gets A Makeover And Learns To Love

Cutest Pets at the Vet Moments