Ehrenreich, 26, most recently won rave reviews for scene-stealing moments in the Coen Brothers comedy “Hail! Caesar,” where he played a bumbling young cowboy cast to become a leading man in movies.

Disney did not comment on the casting. Ehrenreich has been rumored to be in the running to play the iconic loveable scoundrel made famous by Harrison Ford.

Not much is known about the untitled Han Solo project, other than it is slated for release in May 2018 and will explore a separate part of George Lucas’ intricate intergalactic universe. “Lego Movie” filmmakers Phil Lord and Chris Miller will direct. 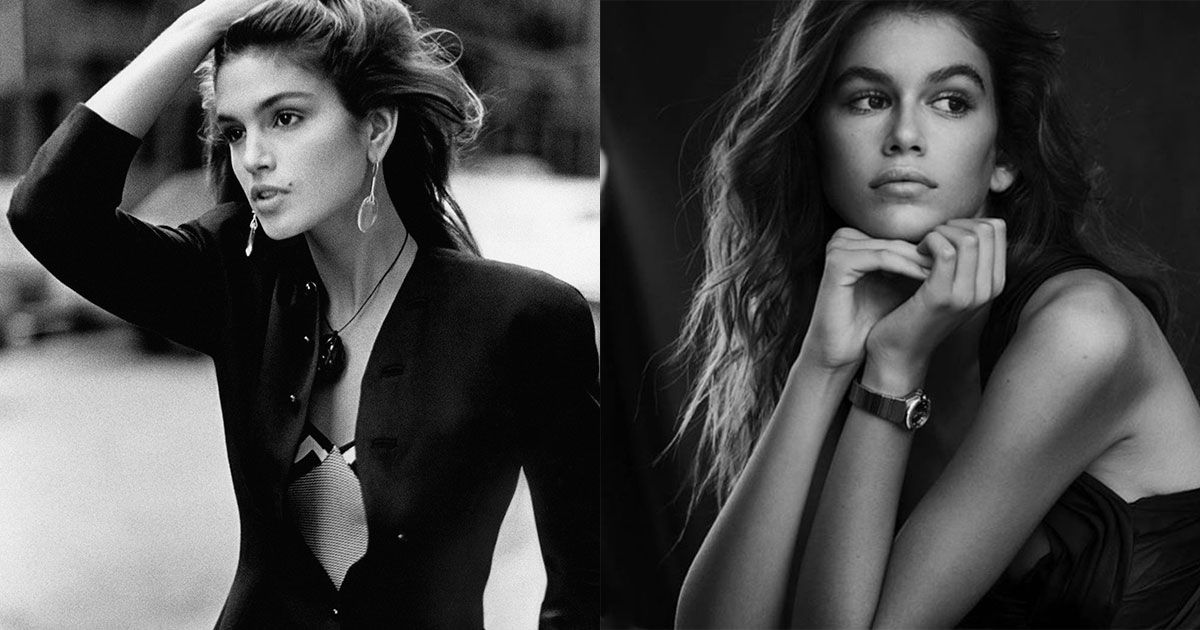 Images of Celebrities and Their Kids at the Same Age
If you’ve ever sat down flipping through old family photo albums, maybe you’ve been shocked at how much you look like your parents when they were your age. Genetics can ...
click here to read more
Advertisement - Continue reading below
Share  On Facebook

Iconic Bald Celebs and What They Looked Like With Hair