NEW YORK (Reuters) – The Brooklyn district attorney has agreed to pay a $15,000 fine to settle allegations that he violated New York City’s conflicts of interest law by using office funds to pay for meals.

The city’s ethics watchdog, the Conflicts of Interest Board, said Ken Thompson had spent more than $3,500 of his office’s money on personal meals between January 2014 and February 2015. He repaid the expenses last year.

Thompson also had members of his security detail pay for some of his meals using their own money. The employees were later reimbursed.

In a statement, Thompson said “I accept complete responsibility for this violation and regret that it occurred.”

Thompson, a former federal prosecutor, became Brooklyn’s first black district attorney when he defeated longtime incumbent Charles Hynes in 2013. While in private practice, he made headlines in 2011 as the attorney for Nafissatou Diallo, the hotel maid who accused former International Monetary Fund chief Dominique Strauss-Kahn of sexual assault.

The Brooklyn district attorney’s office is one of the largest prosecutorial agencies in the country.

The board said it had taken into account the fact that Thompson reimbursed all funds as well as the “high level of accountability required of the chief prosecutor of Brooklyn” in determining the amount of the penalty. 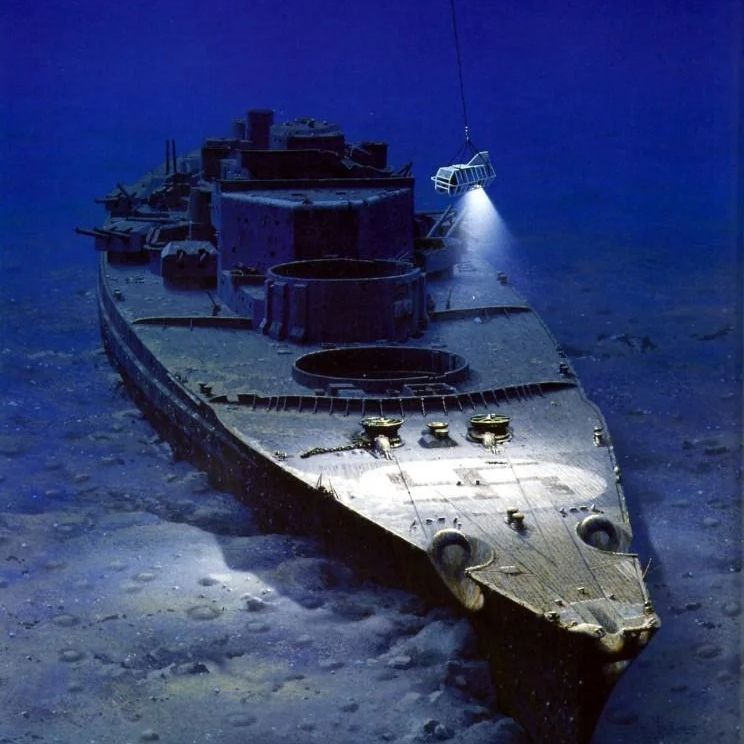 Experts Finally Cracked the Mysterious Disappearance of a World War II Submarine
Nearly 80 years ago, a highly decorated World War II submarine mysteriously vanished into the depths of the Pacific Ocean. The USS Grayback, as she was known, was declared lost ...
click here to read more
Advertisement - Continue reading below
Share  On Facebook