By Joseph Ax and David Ingram

NEW YORK (Reuters) – Former New York State Assembly Speaker Sheldon Silver, for decades one of the state’s most powerful politicians, was sentenced on Tuesday to 12 years in federal prison for collecting millions of dollars in illegal kickbacks.

U.S. District Judge Valerie Caproni in Manhattan federal court said she hoped the penalty would cause “the next corrupt politician to hesitate” before accepting a bribe.

The prison term could amount to a life sentence for the 72-year-old Silver, who fought prostate cancer last year.

The sentencing capped a stunning fall from power for Silver, a Democrat who represented Manhattan’s Lower East Side and served as speaker of the state Assembly from 1994 to 2015.

The legislative leaders were two of the “three men in a room,” along with the governor, who control virtually all legislation in the state capital of Albany.

Their convictions represented the biggest wins in a broad anti-corruption campaign by Preet Bharara, the U.S. Attorney in Manhattan, who has charged numerous politicians with graft.

“Today’s stiff sentence is a just and fitting end to Sheldon Silver’s long career of corruption,” Bharara said in a statement following the hearing.

More than 30 legislators have been forced from office for criminal or ethical issues since 2000, according to the nonprofit watchdog Citizens Union.

Prosecutors said Silver awarded $500,000 in secret state grant money to a cancer researcher who, in exchange, funneled patients to Silver’s law firm, allowing the lawmaker to collect millions of dollars in referral fees.

He was also accused of steering real estate developers to another law firm in exchange for kickbacks and then throwing his support to rent-control legislation favored by the developers.

Minutes later, he appeared to have no reaction when Caproni announced the sentence. His lawyers said they plan to appeal his conviction.

Steven Molo, one of Silver’s lawyers, had asked Caproni for a “sentence that tempers justice with mercy,” citing Silver’s age, health and what he described as a lifetime of good works for the people of New York.

But prosecutors said Silver deserved a sentence longer than that of any other convicted New York public official, given his leadership position and the sheer scope of his misconduct.

Caproni agreed, telling Silver that corruption “attacks the very heart of our system of government” before offering a blunt assessment of his behavior.

The judge also ordered Silver to pay a fine of $1.75 million and forfeit more than $5 million in ill-gotten gains. He is scheduled to report to prison on July 1. 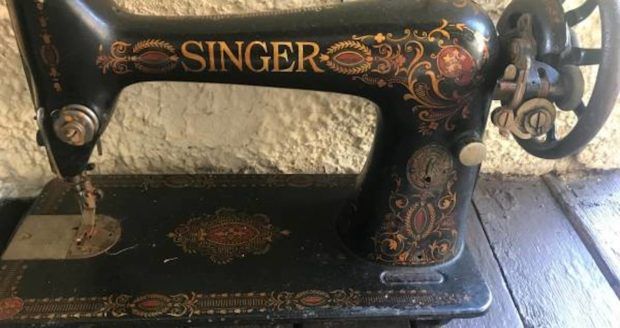 Popular Inventions That Were Stolen From Their True Inventors
Creativity is what moves society forward. If it wasn’t for all the inventors, artists, and innovative thinkers out there, throughout history, humankind might have never elevated from using stone tools ...
click here to read more
Advertisement - Continue reading below
Share  On Facebook

Tanning Fails That Made Everyone Stop And Laugh

Prince had painkiller Percocet in his system: reports

Your Favorite Country Singers: Then and Now