May 30, 2016 | By Reuters
Advertisement - Continue reading below

FORT MEADE, Md. (Reuters) – A pre-trial hearing for five Sept. 11 suspects began on Monday at Guantanamo Bay, with prisoners’ treatment expected to be a focus of the U.S. military court sessions.

Forty-two motions are scheduled for the week-long hearing at the Navy base in Cuba. They include multiple requests by defense lawyers for evidence of how the five suspects were treated at secret Central Intelligence Agency prisons.

“This is not the way that discovery is supposed to work … the medical records are actually extremely important,” said Connell, who represents Kuwaiti inmate Ammar al Baluchi, an alleged al Qaeda money mover.

He is among five men suspected of conspiring to help hijackers slam airliners into New York’s World Trade Center, the Pentagon and a Pennsylvania field on Sept. 11, 2001. Almost 3,000 people died in the attacks.

Two Guantanamo prisoners unrelated to the Sept. 11 case could testify to corroborate statements made in February by Yemeni defendant Ramzi bin al Shibh. He has accused guards of using noises and vibrations to torment him for years.

Bin al Shibh’s lawyer, James Harrington, told the Associated Press last week that Abu Zubaydah, a Palestinian not seen since his CIA capture in 2002, has been called to testify about Bin al Shibh’s allegations.

A Somali inmate, Guleed Hassan Ahmed, also has been called as a witness. Bin al Shibh is charged with wiring money from al Qaeda leaders to the hijackers.

The case against the five suspects has been plagued by repeated delays and is likely years from going to trial.

The hearing is being held at Guantanamo Bay. It was monitored over closed-circuit television at a press room at Fort Meade, outside Washington. 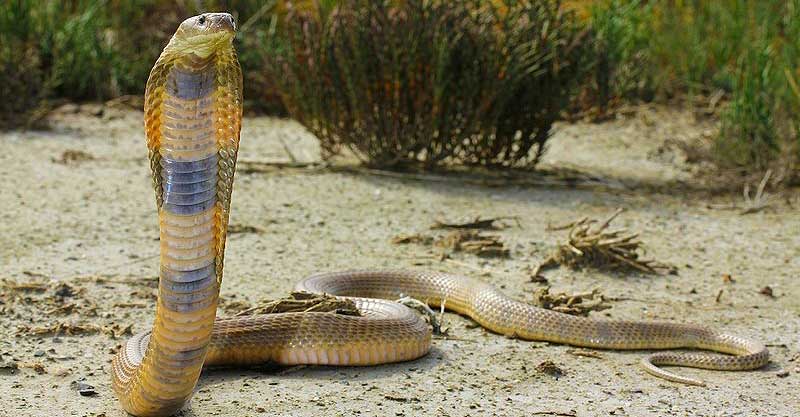 What Makes These the Most Dangerous Snakes on the Planet?
Though clawless, legless, and without many teeth, snakes are still considered some of the spookiest and most dangerous animals on the planet. The bites of the most dangerous snakes can ...
click here to read more
Advertisement - Continue reading below
Share  On Facebook