LOS ANGELES (Reuters) – Two California-based musicians are suing British singer-songwriter Ed Sheeran for $20 million over his hit song “Photograph,” which they claim bears a similar structure to one of their songs, according to court documents filed on Wednesday.

The copyright infringement lawsuit was filed by Martin Harrington, a songwriter and producer, and Thomas Leonard, a songwriter signed to Harrington’s company HaloSongs, in federal court in the Central District of California.

The two musicians allege Sheeran’s ballad “Photograph,” released as a single in 2015, has the same musical composition to their song “Amazing,” which they said they wrote in 2009.

Other named defendants include Snow Patrol’s Johnny McDaid, credited as a co-writer of “Photograph,” as well as units of Sony/ATV Music Publishing, Warner Music Group and its subsidiary, Atlantic Recording Corporation.

Representatives for Sheeran, McDaid, Sony Music, Warner Music and Atlantic did not immediately respond to Reuters’ requests for comment on Wednesday.

Harrington and Leonard are seeking a jury trial and damages in excess of $20 million, as well as royalties from the song.

In documents that include musical note comparison and chord breakdowns of the two songs, Harrington and Leonard claim the chorus of Sheeran’s “Photograph” shares 39 identical notes with “Amazing,” saying the similarities are “instantly recognizable to the ordinary observer.”

The documents say that “Photograph” has sold more than 3.5 million copies worldwide, and most recently was featured prominently in romantic drama movie “Me Before You,” released last week, as well as trailers for the film.

Grammy-winning Sheeran, 25, has become one of UK’s top-selling artists in the past two years, and has written and co-written tracks for artists such as One Direction, Taylor Swift and Justin Bieber.

“Photograph” was the fifth single from Sheeran’s breakout 2014 album “x” (pronounced ‘multiply’). The lawsuit says Sheeran had called the song “the one that will change (his), kind of, career path.”

Harrington and Leonard’s song “Amazing” was adapted into a single of the same name for British singer Matt Cardle, the 2010 winner of the UK’s “The X Factor” reality singing competition.

Cardle’s “Amazing” to date has just over 1 million views on YouTube, while Sheeran’s music video for “Photograph” has 208 million YouTube views. 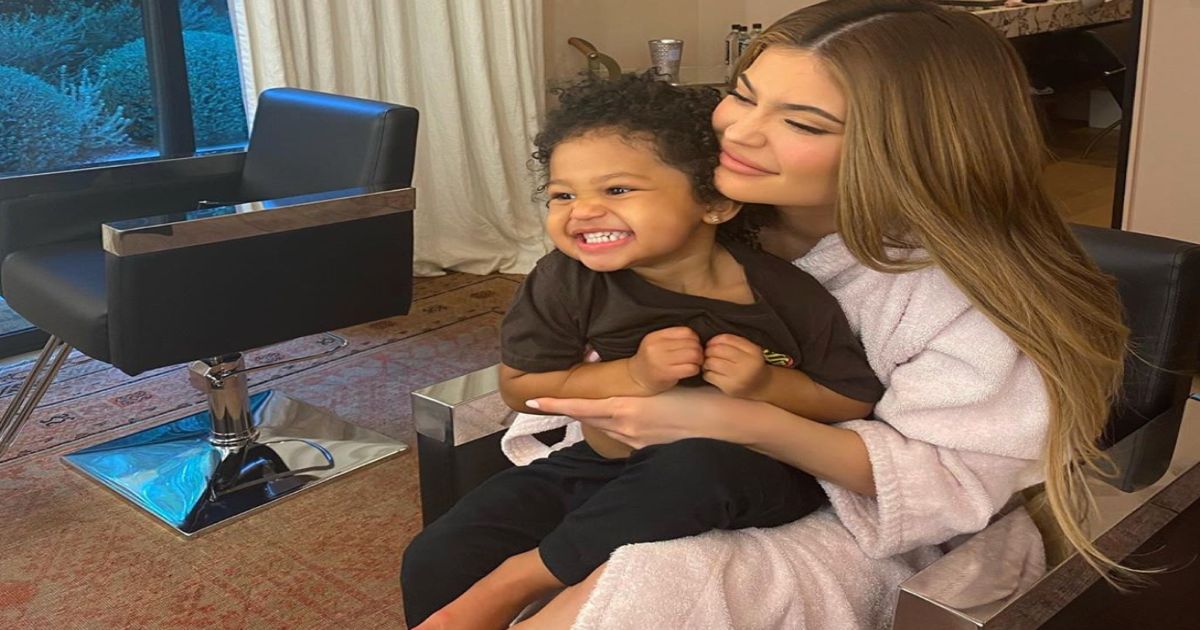 Here’s How Your Favorite Stars Are Spending Their 2020 In Quarantine
No matter who you are, we’re all dealing with this quarantine lockdown. Many of us may be stuck inside but that doesn’t mean our minds are trapped. In reality, the ...
click here to read more
Advertisement - Continue reading below
Share  On Facebook

Iconic Bald Celebs and What They Looked Like With Hair

Precious Photos of U.S. Presidents and First Ladies On Their Wedding Day