(Reuters) – Kanye West is being sued by a prominent Hungarian rock singer and composer, who accused the hip-hop star of sampling one of his best-known compositions without permission for the 2013 song “New Slaves.”

In a complaint filed late Friday in U.S. District Court in Manhattan, Gabor Presser said one-third of “New Slaves,” which appeared on the No. 1 album “Yeezus,” is an unauthorized copy of “Gyongyhaju Lany,” a 1969 song he wrote when he was in the band Omega.

Presser described his song, which roughly translates in English as “Pearls in Her Hair,” as “one of the most beloved pop songs ever in Hungary and across Eastern Europe.” He is seeking at least $2.5 million in damages for copyright infringement.

Lawyers for West and co-defendant Sony/ATV Music Publishing LLC, a joint venture between Sony Corp and the estate of pop star Michael Jackson, did not immediately respond on Monday to requests for comment.

Presser said he had no inkling his song was being used until West’s lawyer emailed him soon after marketing began, indicating that West “would like to work out a deal with you as soon as possible” and giving him 24 hours to respond.

West’s lawyers later sent Presser a $10,000 check and insisted that he grant a license. But Presser never cashed the check, the complaint said.

“Kanye West knowingly and intentionally misappropriated plaintiff’s composition,” the complaint said. “After his theft was discovered, defendants refused to deal fairly with plaintiff.”

It is common for well-known singers to be accused of stealing song ideas from the original composers. For example, in another prominent case, Led Zeppelin lead singer Robert Plant and guitarist Jimmy Page face a June 14 trial in Los Angeles over whether they stole opening chords for their 1971 classic “Stairway to Heaven” from a 1967 instrumental. 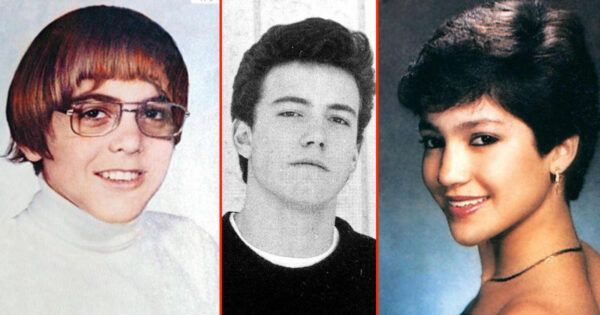 Massachusetts to tax ride-hailing apps, give the money to taxis