Calling the plan “a positive step,” S&P kept Chicago’s general obligation rating at BBB-plus with a negative outlook, noting it could be revised to stable once the tax portion of the plan is formalized.

S&P warned in June that the nation’s third largest city could be subjected to rating downgrades in the absence of a “solid funding mechanism” for its municipal and laborers’ retirement systems.

Last week, Emanuel unveiled a plan to pour more money into the municipal fund, which covers about 71,000 current and former city workers, through a new water and sewer tax that will be up for a city council vote next month.

The rescue plan for the municipal system followed previous action by the city to boost funding for police and fire pensions through a phased-in $543 million property tax increase, and its laborers’ system through a hike in a telephone surcharge.

The municipal fund, the city’s largest, and the laborers’ fund, the smallest, are projected to run out of money within 10 years. Emanuel must seek approval from the Illinois Legislature later this year for new funding schedules for those two pension systems.

The mayor’s pension fix was also cheered by the U.S. municipal bond market, where the city’s bonds late last week were trading at higher prices albeit with still wide so-called credit spreads over the market’s benchmark yield scale.

The task of fixing the city’s pensions became harder after the Illinois Supreme Court in March threw out a 2014 state law that reduced benefits and increased city and worker contributions to the municipal and laborers’ funds.

Chicago’s $33.8 billion unfunded pension liability has weighed on the city’s credit ratings, which span from low investment grade to “junk.” 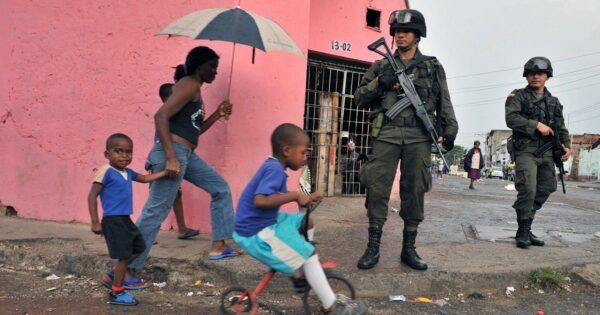 The Most Dangerous Places in the World — Travel at Your Own Risk!
Some of life’s most rewarding and fulfilling experiences are gained from travel. Between interacting with new cultures and seeing some of the Earth’s greatest natural wonders, traveling is a privilege. However, ...
click here to read more
Advertisement - Continue reading below
Share  On Facebook

All The Celebrities We Lost In The Past Year

The Worst Colleges In The U.S.