What many Marylanders are unaware of is that even more islands originally existed. A few of those islands have ceded to erosion, and now they lie in underwater graves in the aforementioned Chesapeake Bay. Holland Island is one of these sunken islands, and its history will leave you curiously intrigued and possibly the slightest bit sad.

Keep reading till the end to see a powerful documentary telling one man’s storied battle against the erosion of Holland Island.

Holland Island resided in Chesapeake Bay, which is in Dorchester County, Maryland. It was settled in the 1600s, but only in 1850 did the first fishing and farming community form. At one point in history, the island was called home by well over 300 residents, making it one of the largest inhabited islands in Chesapeake Bay. Dwellers of Holland Island mainly consisted of watermen and farmers, but now it’s been wholly abandoned.

Year by year, Mother Nature wielded its powerful sword of erosion. While families resorted to moving their home further inland, it eventually became impossible to deal with the rapid decay and rising tides.  The shoreline lessened and families packed up for their next destination.

Eventually, the island was home to only one house with the rest becoming completely submerged. At one point the island had 70 houses, as well as other stores and buildings.

This one lonely house became an icon of hope for people as it continued to fight against the elements and decay. The last people to live on Holland Island left in 1918 after one of the worst storms the island ever witnessed.

Unfortunately, after a long, hard fight, the house gave way to a bad storm in 2010 and collapsed. The house lived a long life — originally built in 1888.

All that remains now are scraps, photographs such as this, and distant memories of Holland Island’s past that any its survivors may recall.

What might be the saddest part of this whole story is that what happened to Holland Island is a likely fate for other Maryland islands. Water levels continue to rise and erosion is a constant enemy in Chesapeake Bay.

If you think your heart can handle it, watch this inspiring documentary showing one man’s struggle as he dreamt of Holland Island’s restoration, and the results as he attempted to make it a reality.

You really shouldn’t miss this documentary which has earned thousands of views and won first place in a National History Day competition. 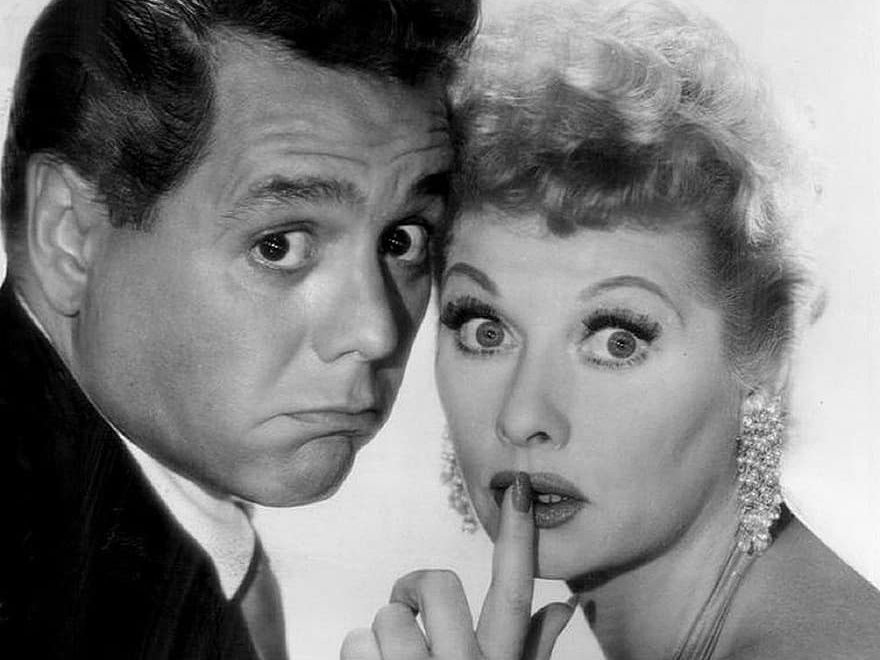 ‘I Love Lucy’ Facts Producers Didn’t Want You To Know
There once was a famous American television sitcom that aired from Oct. 15, 1951, to May 6, 1957. That sitcom was I Love Lucy. Aside from being wildly popular — ...
click here to read more
Advertisement - Continue reading below
Share  On Facebook