VENICE (Reuters) – Among the dramas and thrillers screening in Venice this year, Roan Johnson’s story of two Roman youngsters and their families coping with an unwanted pregnancy is part of a genre much rarer at film festivals: a comedy.

A fast-paced Italian movie filled with laughs and irony, “Piuma” (Feather) tells the story of Ferro and Cate, played by Luigi Fedele and Blu Yoshimi Di Martino, as they prepare for final exams, plan a trip to Morocco and get ready for a baby.

Johnson, born in London to an Italian mother and an English father, is pleased that “Piuma” is one of 20 movies competing for the Venice festival’s Golden Lion, which will be awarded on Sept. 10. But he said the industry should drop its resistance to seeing comedies represented in serious contests.

“We have arrived at a point where we should get over that,” he said. “We have had such a strong tradition of comedy in Italy in the past, where films were made that were envied the world over and the four of us, the screenwriting team, are somewhat descendants of that school.”

Asked whether the absence of the words “I love you” in the movie was deliberate, Johnson said a lot of the inspiration for the movie came from his and the other writers’ own experience as 18-year-olds as well as that of his lead actors.

“We wanted to portray a love story … but we tried to avoid using certain clichés as much as possible, because they easily make the situations seem fake,” he said.

The other Italian movies screening in the main competition include Italian-Swiss documentary “Spira Mirabilis” and Giuseppe Piccioni’s drama “Questi Giorni”. 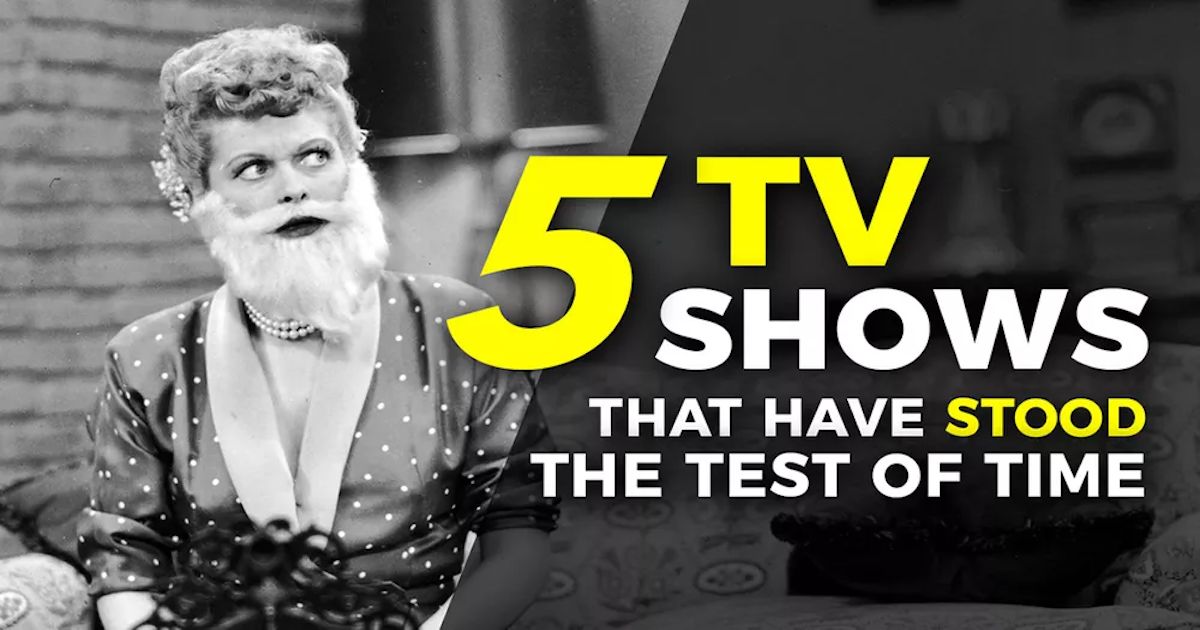 TV Shows That Have Stood the Test of Time
We may no longer use the old bulbous CRT televisions–the protruding precursors to modern LCD screens–but we’re still watching shows who had their heydays on the antique models. Despite thousands ...
click here to read more
Advertisement - Continue reading below
Share  On Facebook