(Reuters) – A Connecticut teenager was sentenced to 25 years in prison Monday for stabbing to death a female classmate in a school hallway hours before their 2014 junior prom.

Christopher Plaskon, 19, pleaded no contest in March to charges that he killed 16-year-old Maren Sanchez, the junior class president and a National Honor Society student, at Milford’s Jonathan Law High School in April 2014.

Police said Plaskon attacked Sanchez in a hallway on the Friday morning of the prom, fatally stabbing her in the neck and torso. Police believe that he killed her after she rejected his invitation to the annual formal dance.

A knife was recovered near the crime scene, a police report stated. A witness saw Plaskon discard the bloody knife onto a hallway floor, according to the report.

According to court documents, as he was taken into custody, covered in blood, Plaskon told the arresting officer: “I did it. Just arrest me.”

(Reporting by Scott Malone in Boston, editing by G Crosse) 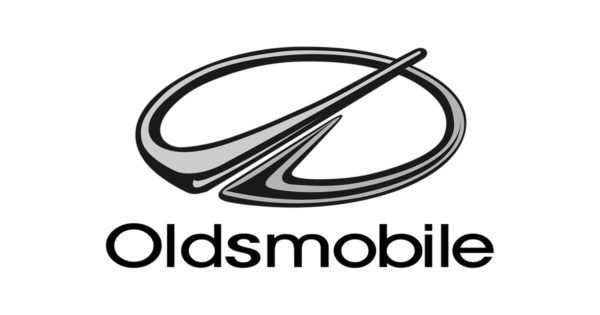 Nostalgia Alert! These Are the Most Memorable Defunct Company Logos
What comes to mind when you think of a company? Customer service, its products, its history? All of the above, perhaps, but nothing connects people to a brand more than ...
click here to read more
Advertisement - Continue reading below
Share  On Facebook

These Actors Were Left Scarred for Life From Their Movie Roles