(Reuters) – Actor Richard Gere spoke out about the plight of the homeless at a news conference in Rome before a screening of his new film, “Time out of Mind,” in which the actor disguises himself as a homeless man and is almost unrecognizable.

“The thing that heals people is not money and it is not governments. It is people heal people. It is people who care about each other and look each other in the eye, you want to hear their story and people who want to hear your story. And these human connections is what heals us , certainly emotionally, psychologically but even physically that’s the beginning of healing us in all ways, ” Gere said at a screening held at a Christian charity and peace group.

While part of the film is about his attempts to reconcile with an estranged daughter, much of the story is simply uninterrupted takes of Gere begging for change, scrounging for food or struggling to navigate the bureaucracy for something as common as an identity document. 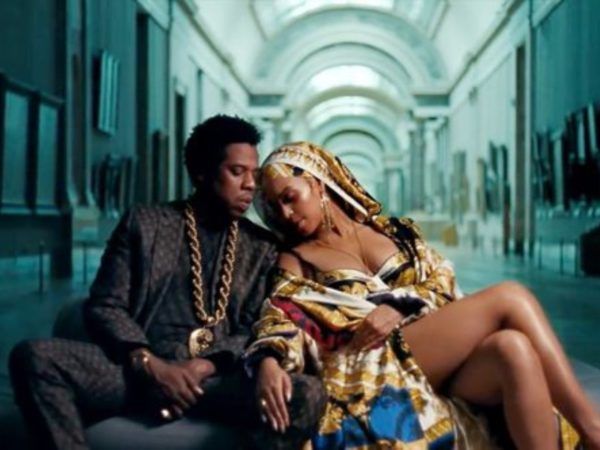 The Net Worth Of Your Favorite Celebrities Will Blow Your Mind
We see them everywhere⁠— on social media, on TV, on buildings, and posters around us. Celebrities make a ton of money, not just from movies, series, and awards, but through ...
click here to read more
Advertisement - Continue reading below
Advertisement - Continue reading below
Share  On Facebook