By Daniel Trotta and Daniel Wiessner

(Reuters) – The legal battle over transgender rights between the state of North Carolina and the U.S. government has moved the country closer to settling one of the last frontiers in civil rights law.

At issue is whether transgender people deserve the same federal protections that have been extended to groups such as blacks and religious minorities.

Backers of the North Carolina law, which requires people to use public bathrooms that correspond with the sex on their birth certificate rather than their gender identity, say it will protect women and girls from predators. Transgender advocates say that claim is unfounded and ignores a modern understanding of people who identify with a gender other than the one assigned at birth.

The next step is likely to be a federal judge’s decision on whether to impose an injunction, or temporary ruling, to void the North Carolina law pending a trial. Regardless of how a judge might rule on an injunction, the case stands to add to a growing body of legal decisions that have tended to side in favor of transgender rights but not enough to dissuade states like North Carolina.

A handful of U.S. states and cities have attempted to enact measures affecting lesbian, gay, bisexual and transgender rights, but North Carolina is the first state to focus on transgender people’s use of public bathrooms.

“This is absolutely a critical moment in terms of the focus and the answers that will come through these cases about the established scope of protections for transgender people,” said Jennifer Levi, a lawyer with the Gay and Lesbian Advocates and Defenders.

The North Carolina law is the subject of four lawsuits in federal court, two on each side.

The U.S. Justice Department and an advocacy group, the American Civil Liberties Union, have each sought to strike it down, saying the law violates the landmark Civil Rights Act of 1964, which jolted a divided nation into applying full rights to African-Americans a century after the abolition of slavery.

North Carolina’s governor and legislature both sued on Monday to protect their law, saying the Justice Department was trying to strike down a “common sense privacy policy” meant to protect the state’s public employees. State officials also said if the Obama administration wants protections for transgender people, it should appeal to Congress to amend existing laws.

At least two provisions of federal law ban discrimination on the basis of sex — Title VII of the Civil Rights Act, which covers and employment, and Title IX of the Education Amendments of 1972.

The issue before the courts is whether “sex” also applies to gender identity. The Obama administration has taken a firm stance that transgender people are protected, a point that Attorney General Loretta Lynch emphasized on Monday.

“The entire Obama administration wants you to know that we see you; we stand with you; and we will do everything we can to protect you going forward,” Lynch told transgender people in remarks at a news conference.

Lynch also threatened to withhold federal funding to the North Carolina Department of Public Safety and the University of North Carolina while the legal case proceeds.

North Carolina stands to lose $4.8 billion in funds, mainly educational grants, if it does not back down from the law, according to an analysis by lawyers at the University of California, Los Angeles Law School.

Unless North Carolina backs down, any ruling by a trial judge would likely be challenged and end up in a Virginia-based federal appeals court that only weeks ago issued an important ruling in favor of transgender rights.

That court, the U.S. Court of Appeals for the Fourth Circuit, said a transgender teen from Virginia could sue his high school for being barred from using the boy’s bathroom. The court noted that federal education officials have interpreted Title IX to apply to transgender people but did not directly rule on the issue.

So far, only one appeals court has explicitly ruled that the Civil Rights Act prohibits discrimination against transgender people, in a 2005 case brought by a police officer. At least five other appeals courts have suggested that they agreed, some in cases involving other federal discrimination laws.

The U.S. Supreme Court could help settle the matter, but experts said it was unlikely to take up any precedent-setting case any time soon. 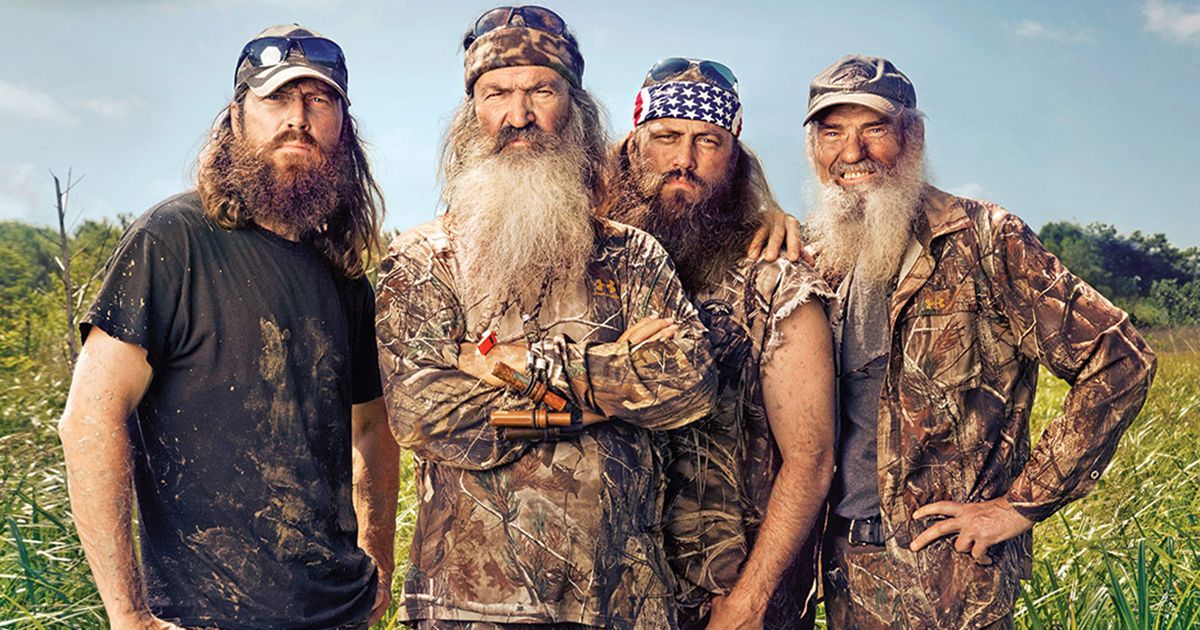 Legislators In 20 U.S. States To Introduce Legislation On Holocaust And Other Genocide Awareness And Prevention