Fourth of July weekend came and went, as people celebrated as usual with fireworks. But one New Yorker took the time to snap a viral photo to show America what the true meaning of patriotism really is.

On July 2, actor Rachel MacKnight was traveling in New York City’s C Line on the subway when she spotted two families of different cultural backgrounds sitting together. Each family had young children and they were all smiling with one another.

Amazed at the incredible moment of multicultural tranquility, MacKnight snapped a photo of the two families and shared it to Twitter.

Taken today on the C Train. Thiiiiiis is what makes America great. Happy 4th of July, y'all. ❤️? pic.twitter.com/2b7Q89E2EI

After the photo went viral, people tweeted how great it is.

So sweet. That's my America.

This photo proves that even during recent increases of racism and Islamophobia, Americans can still get along. 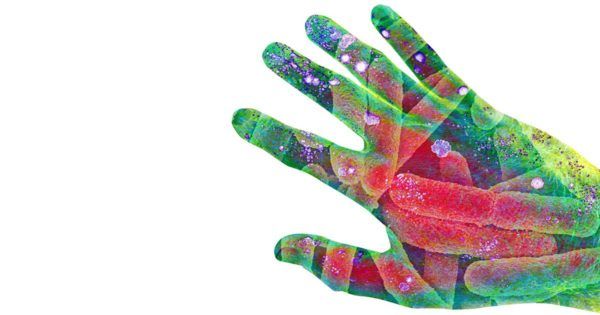 Think Your Phone Is Clean? Think Again: The Most Infectious Surfaces You Touch Daily
It may surprise (or distress) you to know that even if you’re the most conscientious hand washer alive, you’re probably still covered in germs. From our cell phones and door ...
click here to read more
Advertisement - Continue reading below
Share  On Facebook