Farook, 28, and his wife, Tashfeen Malik, 27, died in a shootout with police hours after the massacre last December at the Inland Regional Center social services center where he worked.

Authorities have said the couple were inspired by Islamic extremism and have called the shootings the deadliest such incident on U.S. soil since the Sept. 11, 2001, attacks. Twenty-one people were wounded.

According to the complaint for forfeiture, Farook obtained two life insurance policies through his job with San Bernardino County, one in 2012 for $25,000 and one in 2013 for $250,000. He named his mother, Rafia Farook, as the primary beneficiary of that coverage.

“Terrorists must not be permitted to provide for their designated beneficiaries through their crimes,” U.S. Attorney Eileen Decker said in announcing the lawsuit.

The Minnesota Life Insurance Group, which according to prosecutors, issued the policies, could not immediately be reached for comment on Tuesday afternoon.

A former neighbor of Farook, Enrique Marquez, has been indicted on charges of furnishing assault rifles to the couple as well as conspiring with Farook in a previous plot. He has pleaded not guilty and is awaiting trial.

In March, the U.S. Department of Justice unlocked the iPhone used by Farook with the help of an unidentified third party after Apple Inc <AAPL.O> refused to bypass the device’s encryption features. 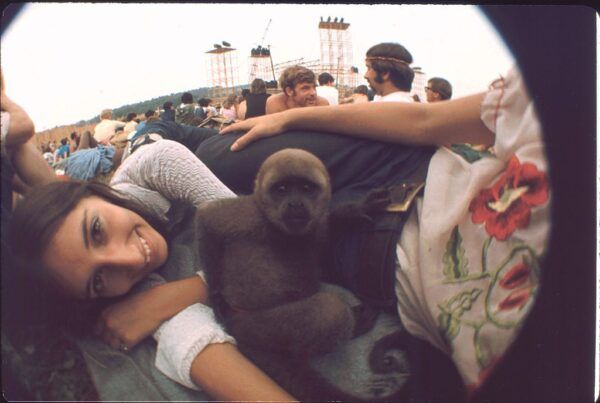 Never-Before-Seen Pictures From Woodstock That Capture the Historic Festival
On Aug. 15, 1969, hundreds of thousands of people descended upon the tiny town of Woodstock, New York. Well, no. In actuality, people intending to go to the “once-in-a-generation” music ...
click here to read more
Advertisement - Continue reading below
Share  On Facebook

Think You Know Everything About Apollo 11? Think Again!

Suicide rate of U.S. veterans rose one third since 2001: study