Five Wars in History That Were Started Over Very Petty Reasons

Even high-ranking world leaders aren’t immune to being petty, so sometimes wars are fought over very stupid things. For instance, did you know that there was a war sparked over a pastry? Yes, you read that right…a pastry. Keep reading to learn what the heck that was all about!

The War of Jenkins’s Ear

Yes, this war was actually fought over someone’s ear. Here’s what happened: In 1731, Spaniards searching for contraband boarded a merchant ship captained by Robert Jenkins. And then they did what anyone else would’ve done in their situation: They cut off Jenkins’s ear. In 1739, the British apparently got bored of not being at war with the Spanish, so they held a parliamentary hearing about the ear incident (yes, eight years after the fact), and everyone there decided that going to war would be the most appropriate course of action. Eventually, that war became the War of Austrian Succession, which gave way to the Seven Years’ War. In summary, the world’s first global war was started by an ear.

The Al-Basus War was a conflict of Late Antiquity that began in the year 494 AD. It was ignited by the killing of a camel owned by a man named Saad Bin Shams, who was a refugee under the protection of a woman named Al-Basus. Al-Basus took the killing of the camel as an insult to her honor, which started a chain of events that eventually turned into a full-blown war that lasted until 534 AD. But at least one good thing did come out of this silly war: A proverb used today in the Arabic-speaking world that warns against holding vendettas.

In March of 1845, the British were doing what they do best: Attempting to conquer a land that is not their own. Accordingly, they erected the British flag on a flagstaff at Maiki Hill in the Bay of Islands in New Zealand. In a displeased response, Māori Chief Hōne Heke cut down the flagpole, as well as the succeeding flagpoles that replaced it. The fourth and final flagpole was reinforced with iron and even had an armed guard to protect it. On March 11, Heke and his soldiers led a rebellion into town, overwhelming the British, and once again, he chopped down the flagpole. This turned into a 10 month-long war against the British, who ended up winning in the end, but you can be darn sure they never tried to put up another flagpole in that spot again.

Pastries are good, but they’re probably not worth fighting a war over. Nevertheless, that’s exactly what happened in 1838, when a guy known as Monsieur Remontel claimed that Mexican officers had looted his pastry shop in Tacubaya, Mexico. He demanded (via French King Louis-Philippe) that the officers pay him 60,000 pesos for the damage. But when Mexico refused, the French navy swooped in and blockaded the entire Gulf Coast, prompting Mexico to declare war.

The War of the Stray Dog

In the early twentieth century, tensions were high between Bulgaria and Greece over their respective claims over Macedonia. On October 18, 1925, a Greek soldier’s dog escaped and ran over the border shared with Bulgaria. The soldier was shot by Bulgarian sentries when he too ran across the border to catch his dog. The two sides exchanged rounds of gunfire, but thankfully the League of Nations stepped in and ended the conflict. The skirmish is also referred to as the Incident at Petrich, but the War of the Stray Dog is a way better name if you ask us. 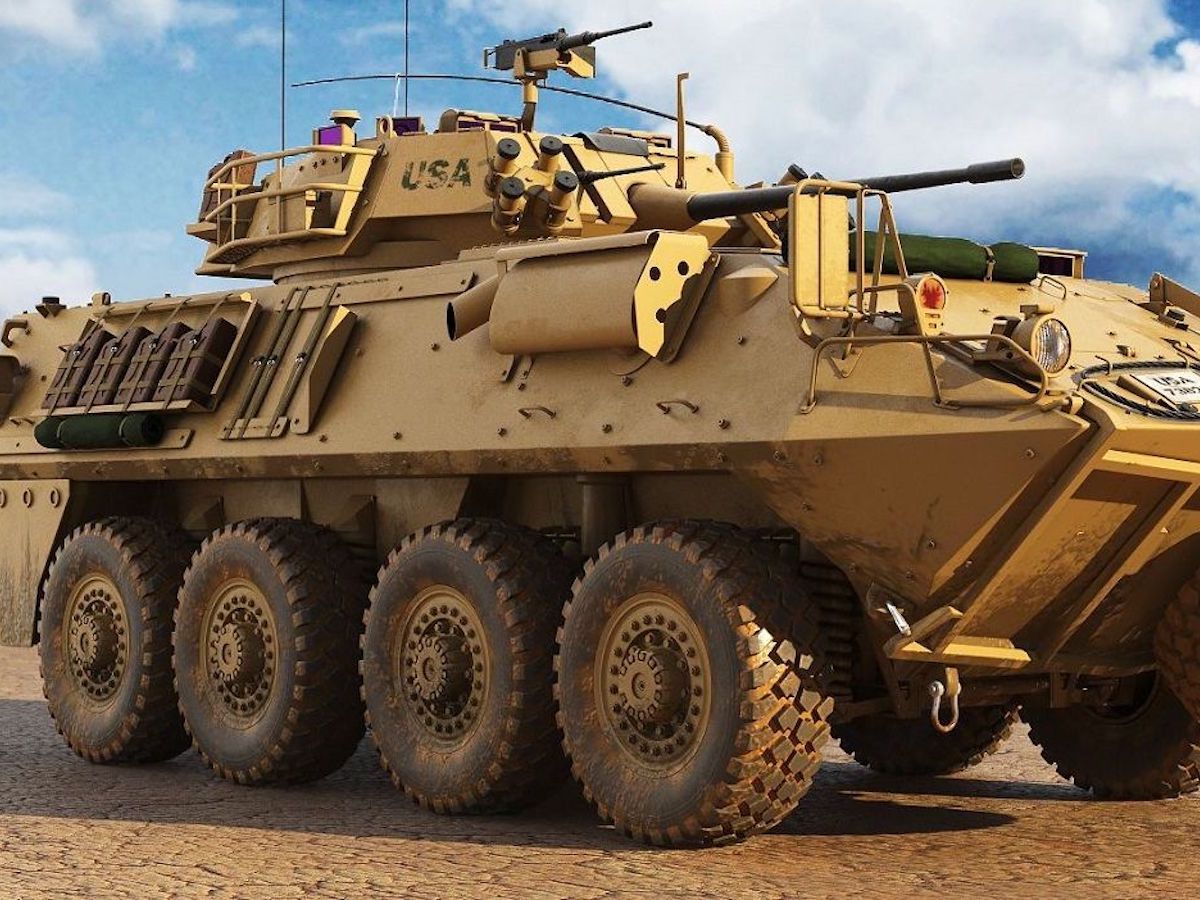 The Most Fascinating Military Vehicles of All Time
In 2019, the Department of Defense was granted a $686.1 billion budget to spend on military equipment. The funding, which increased from $612 billion four years earlier, is said to ...
click here to read more
Advertisement - Continue reading below
Share  On Facebook

The Greatest Western Films of All-Time, and What Made Them so Revolutionary

These Household Items Can Become Dangerous After They Expire