(Reuters) – The father of a former investment banker at Perella Weinberg Partners and JPMorgan Chase & Co was sentenced on Wednesday to a year of home confinement and three more years of probation, for trading securities ahead of healthcare mergers based on tips from his son.

U.S. District Judge Laura Taylor Swain in Manhattan sentenced Robert Stewart, 61, at a court hearing. She also ordered Stewart to forfeit the $150,000 he gained from the trading and to do 750 hours of community service.

Before being sentenced, Stewart said he was “humiliated” and accepted responsibility for his actions.

Swain said she would have sentenced Stewart to prison if not for the “unusually serious” medical condition of his wife, Claudia Stewart, who required his care. The details of her condition were not discussed.

“Mr. Stewart is grateful for the opportunity to move forward with his life in a positive way,” Stewart’s lawyer, Seth Levine, told reporters outside the courtroom.

Stewart was arrested on insider trading charges last May and pleaded guilty in August.[L1N10N37E] The plea deal did not call for him to cooperate in the case against his son, Sean Stewart, 35, who is also charged with insider trading.

Sean Stewart has pleaded not guilty.

Prosecutors said Robert Stewart, an accountant, traded on tips from Sean about mergers being worked on at Perella Weinberg and JPMorgan Chase, where Sean worked until 2011.

Prosecutors said that, after a regulator began inquiring about Kinetic Concepts trading, Robert Stewart arranged to have a business associate, Richard Cunniffe, make trades for a cut of what became $1.16 million in profits.

Assistant U.S. Attorney Brooke Cucinella, a lead prosecutor in the case, said at Wednesday’s hearing that Cunniffe kept most of that money himself.

Cunniffe, an investment banker at Chatsworth Securities LLC, secretly pleaded guilty in March 2015 and agreed to cooperate with authorities. 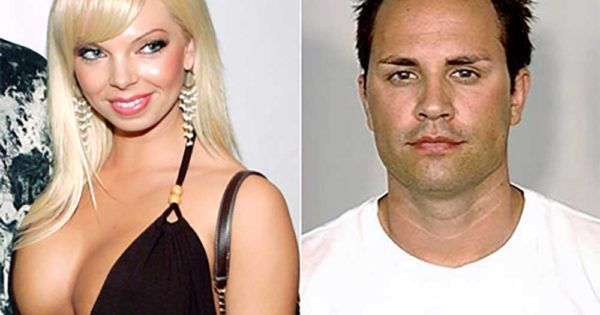 The Worst Reality TV Show Concepts Ever Made
For the most part, reality shows tend to aim low, stay low, and sometimes sink even lower. The vast majority of such programs are ratings ploys, made on the cheap, ...
click here to read more
Advertisement - Continue reading below
Share  On Facebook

‘Sex and the City’ Fun Facts: What Happened Behind the Scenes?