AUSTIN, Texas (Reuters) – Former President George W. Bush will put out a book of his paintings of veterans to raise money to support those who served in the military, using the hobby he took up after leaving the White House.

The book, “Portraits of Courage: A Commander in Chief’s Tribute to America’s Warriors,” will be published by Crown Publishing Group on Feb. 28, 2017, his office and the publisher said on Wednesday.

Proceeds will go to the Bush Institute’s Military Service Initiative, which aims to help veterans of conflicts after the Sept. 11, 2001 attacks on the United States adjust back to civilian life.

Over the past several months, Bush has painted oil portraits of 98 veterans he met through his presidential center’s service initiative, his office said in a statement.

The book features 66 full-color portraits and a four-panel mural, along with stories of the subjects Bush painted, the publisher said.

Bush, who lives in Dallas, took painting lessons after leaving the White House in 2009. His paintings of veterans will go on display at his presidential library in Dallas next March. 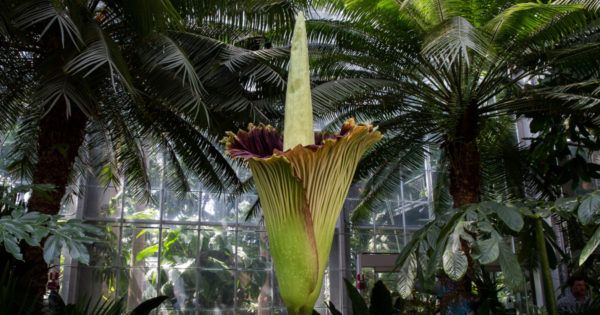