The storm will produce 8 to 12 inches (20 to 30 cm) of rain in parts of the states of Chiapas, Oaxaca, Puebla, Tabasco and Veracruz, the hurricane center said. It said the rains could result in life-threatening flash floods and mudslides.

Earl, which briefly reached hurricane status on Wednesday but was downgraded on Thursday, was expected to start weakening on Saturday as it moves into mainland Mexico.

State-owned oil company Pemex said late on Thursday it was monitoring Earl but that so far it had not needed to evacuate its offshore platforms. 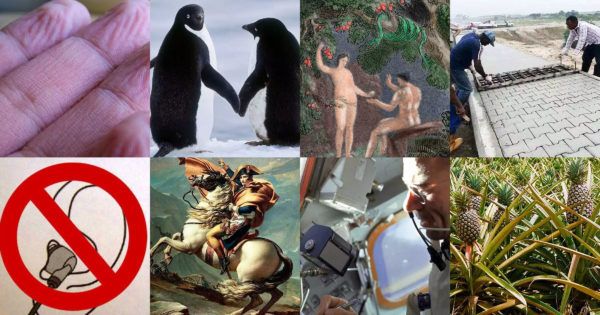 VHS Tapes Worth Hundreds May Be Hiding in Your Closet