“Revenge is a dish best served cold,” prosecutor Michelle Henry said in her opening remarks in the Montgomery County Court of Common Pleas in Norristown, a Philadelphia suburb. “She knew it was wrong but she wanted revenge and covered it up with lies.”

The case has riveted the state’s political circles for more than a year. Kane, who has denied wrongdoing and refused to resign, is charged with perjury, obstruction and other counts. If convicted, she could receive up to seven years in prison and lose her law license.

Henry said Kane, 50, the state’s first female and first Democrat to be elected attorney general, sought to embarrass prosecutor Frank Fina because she believed he was the source of a 2014 Philadelphia Inquirer story about Kane’s decision to drop a bribery prosecution of several black Democratic legislators.

Prosecutors say Kane retaliated by instructing subordinates to leak documents to a reporter showing Fina failed to prosecute a case involving Jerome Mondesire, a former official of the Philadelphia chapter of the NAACP.

But Kane’s lawyer, Gerald Shargel, said Kane barely knew Fina – saying he quit 10 minutes after she took office in 2013 -and that she did not knowingly leak any grand jury material.

“She was upset, yes, but that’s not motive to commit a crime,” he said. “So she’s going to sacrifice all she’s worked for? She’s going to give all that up?”

Kane previously claimed prosecutors pursued the case to block her from releasing emails with racist and sexually explicit content exchanged among judges, prosecutors and other officials. She found the emails while investigating the child molestation case against former Penn State assistant football coach Jerry Sandusky.

But Judge Wendy Demchick-Alloy has barred testimony regarding those allegations.

The emails, which were released by Kane after much court wrangling, led Fina to quit his job with the Philadelphia District Attorney, and claimed the jobs of two state Supreme Court justices and several other state officials in what became known as “Porngate.”

The trial is expected to last all week. It remains unclear whether Kane will testify. 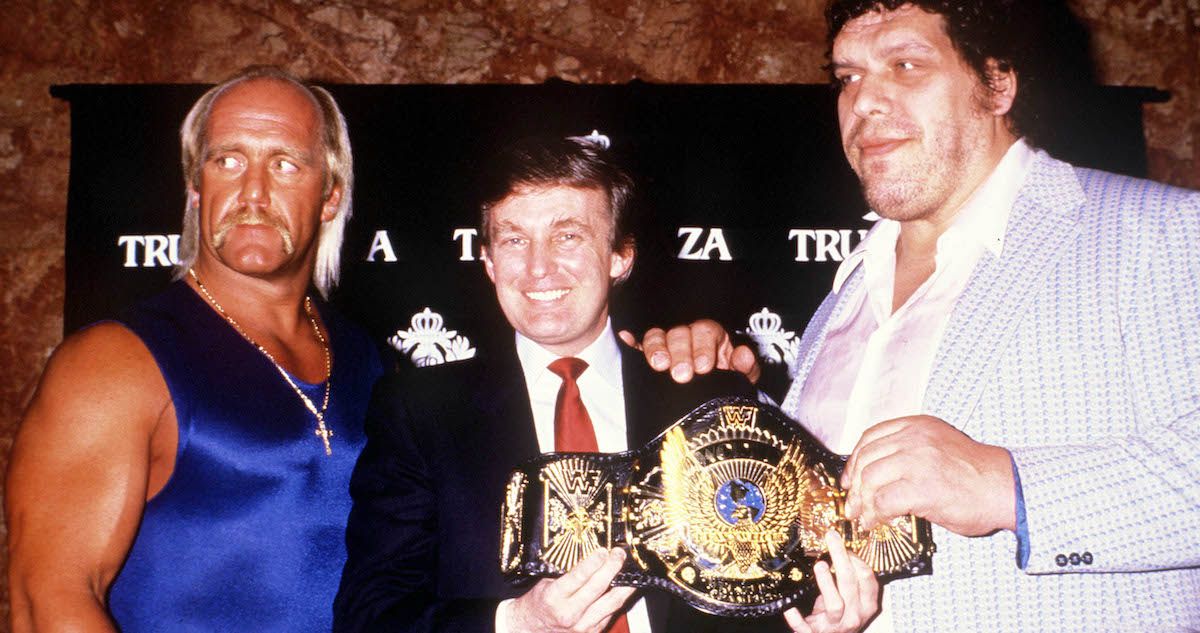 FDA recommends Zika testing for all blood donated in U.S.