The trial of Brandon Vandenburg, 23, was heard by a jury brought in from Memphis, 200 miles (300 km) from the university in Nashville, because of concern that media coverage had made it hard to find impartial local jurors.

Vandenburg showed no emotion when the verdicts were read, although he did exchange emotional hugs with his defense team before he was escorted to jail.

He faces 15 to 25 years in prison for each rape charge when sentenced in July.

Vandenburg and teammate Cory Batey, two of four former Vanderbilt football players charged in the case, were found guilty when tried together in January 2015. Batey has since been retried and convicted.

Judge Monte Watkins declared a mistrial in June 2015 and set aside the convictions because one of the jurors had failed to disclose that he had been a victim of rape.

Vandenburg and the victim, who had been dating, met on that June evening for drinks at a bar popular with Vanderbilt students. Both had been drinking prior to meeting, according to testimony.

Vandenburg tried to take the victim, who was unconscious, to her apartment, but could not get in. He then took her back to his dormitory, where the other three men who were charged in the case helped cart her to his room, where the attacks took place.

The men used cell phones to video their crimes, with those videos playing crucial roles in the convictions.

Defense attorneys had argued that Vandenburg was too intoxicated to commit an assault and should be acquitted.

Prosecutors and a university spokeswoman praised the victim for having the strength to testify once again at the retrial.

“It is our sincere hope that today’s verdict strongly sends the message to victims and to perpetrators that sexual assault will not be tolerated in our communities,” Beth Fortune, Vanderbilt’s vice chancellor for public affairs, said in a statement. 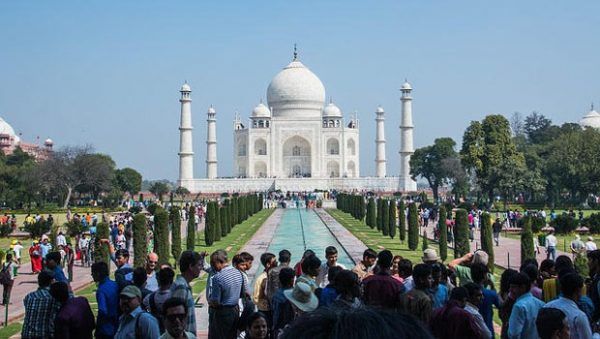 Worst Remakes and Reboots of All Time

The Celebrities That Absolutely Hate The Spotlight