Everyone knows that parenting is a tough job, and we all go about teaching our kids right from wrong in different ways, especially when it comes to punishment. Sometimes, parents take their job very seriously, like these parents for instance. They caught their 16-year old stealing, and as punishment, forced them to live in a tent outside.

Jacob and Angela Boggus thought that the best way for their son to learn his lesson is by living outside in a tent in their backyard for a month.

Now say what you want about the punishment, but the kid seems to be getting a pretty good deal. His folks are letting him come inside at 9pm every night, and he’s also allowed to use the bathroom in the house.

Still, however, neighbors are calling the police, saying that the punishment is inhumane.

Every time the cops show up, however, they aren’t finding any signs of abuse or neglect on the part of the parents.

“If he doesn’t learn that now, it’s gonna be the whole world’s problem, not just ours, in a couple of years. Anybody who wants to talk some sense into him is more than welcome. We’re not trying to hide from this.” Jacob Boggus, in an interview with KRQE

The teen’s parents agreed to reduce his month “sentence” if he is able to complete five book reports on what it means to be a “respectable man” before the month is out.

Do you think this is an unreasonable punishment for their kid? Leave a comment to let us know! 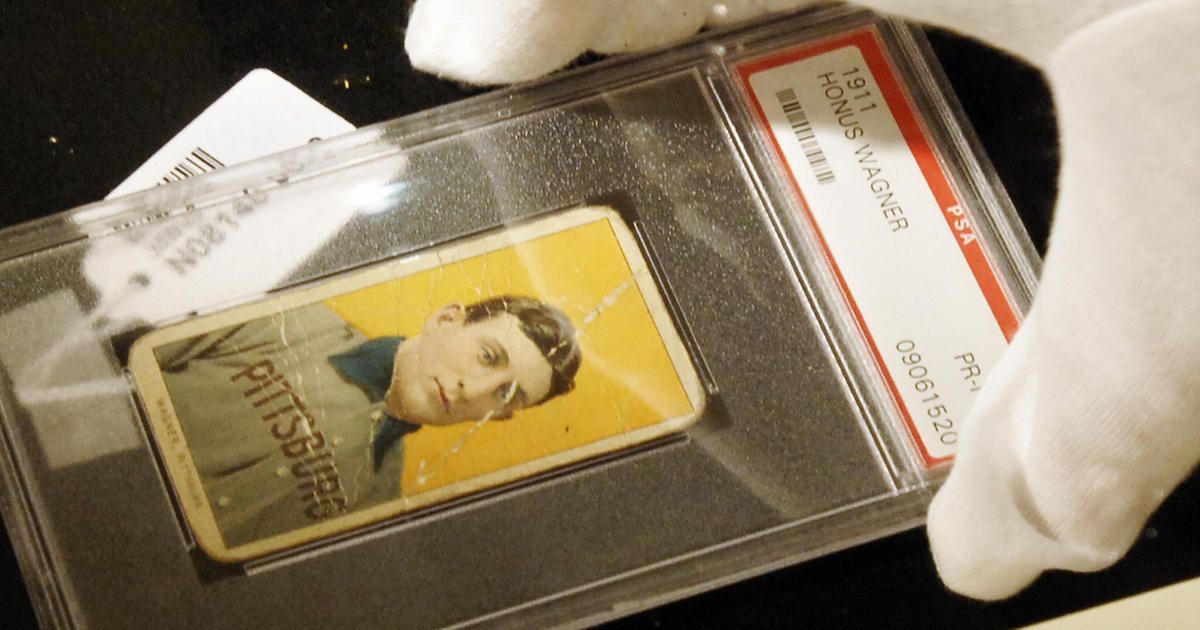 Some of These Valuable Sports Cards May Be Hiding in Your Attic
Sports card collecting has been a passion of children, and some adults, for over 100 years. In that time, there have been many legendary, valuable baseball cards (and those from ...
click here to read more
Advertisement - Continue reading below
Share  On Facebook