(Reuters) – Hologic Inc won emergency U.S. authorization to sell its Zika test, expanding the number of public and private labs that can test for the virus as health officials brace for a rise this summer in the number of infections.

The U.S. Food and Drug Administration granted emergency use authorization for the company’s Aptima test to detect Zika virus in human serum and plasma specimens. The test will be available for use immediately in every U.S. state as well as Puerto Rico and U.S. territories, the company said.

The virus has been associated with microcephaly, a birth defect characterized by an unusually small head and potential developmental problems. On Thursday, U.S. health officials reported three babies born with birth defects likely linked to Zika infection in the mother during pregnancy.

Authorities in Brazil, the country hardest hit by the virus, have confirmed more than 1,400 cases of microcephaly in babies whose mothers were exposed to Zika during pregnancy.

On Tuesday, the WHO said there was a “very low risk” of further spread of the virus for people attending the Olympic Games, to be held in Brazil in August.

Shares of the company were up about 1.5 percent at $34.30 in extended trading on Friday.

(Reporting by Toni Clarke in Washington; Editing by Shounak Dasgupta) 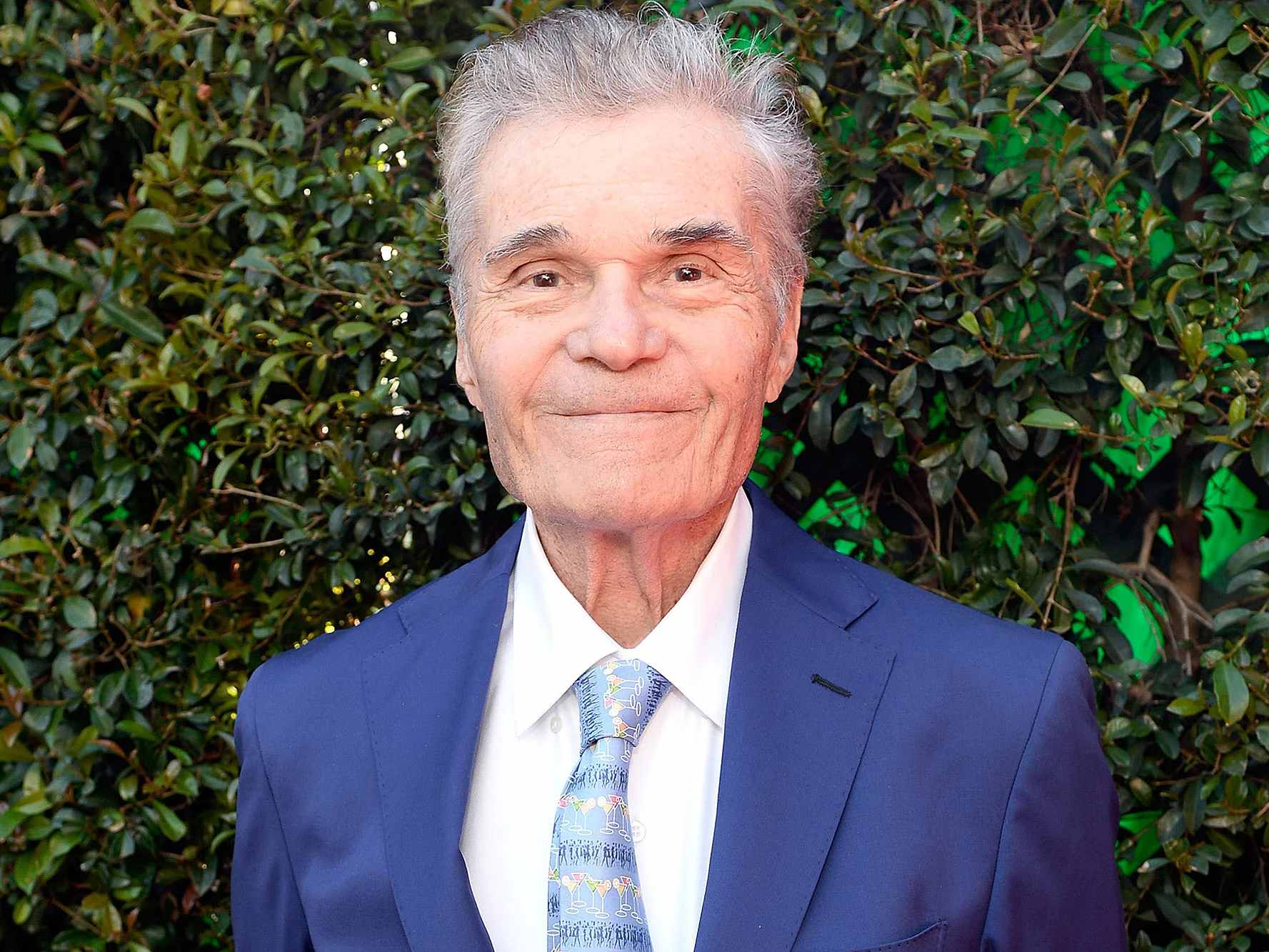 Reality Shows That Are Totally Fake
Like it or not, reality television is everywhere. From HGTV’s home renovation shows to Pawn Stars, a huge space on network television is now taken up by real people, living ...
click here to read more
Advertisement - Continue reading below
Share  On Facebook

Triumph says it has plans to keep operating if machinists strike