The lawsuit in the Virginia Supreme Court asked justices to require the voting registrars not to sign up felons based on McAuliffe’s April 22 order and to cancel felons’ registrations since the order was issued.

Republicans argued that McAuliffe’s order was unconstitutional. The lawsuit was headed by leaders of the Republican-controlled state legislature.

“The Governor is authorized to restore the voting rights of any convicted felon through an individualized grant of clemency, but he may not issue a blanket restoration of voting rights,” the lawsuit said.

Virginia is considered a key swing state in the 2016 election. The governor’s order could tip the balance in favor of the Democratic candidate who wins the party’s nomination.

“Governor McAuliffe’s executive order defies the plain text of the Constitution, flouts the separation of powers, and has no precedent in the annals of Virginia history,” Howell said.

McAuliffe and other Democrats have hailed the restoration of rights to felons who have served their sentences and completed probation as being long overdue.

Since signing the order, McAuliffe has said that nearly 80 percent of the felons whose rights were restored are nonviolent offenders who have been free for more than a decade.

Caucasian felons made up 51.5 percent of the total whose rights were restored, and African-Americans 45.9 percent.

Before McAuliffe’s order, felons had to petition the governor individually for restoration of their voting rights.

About two dozen states have eased restrictions on felons casting ballots over the past two decades, according to the Sentencing Project, a prison reform advocacy group. 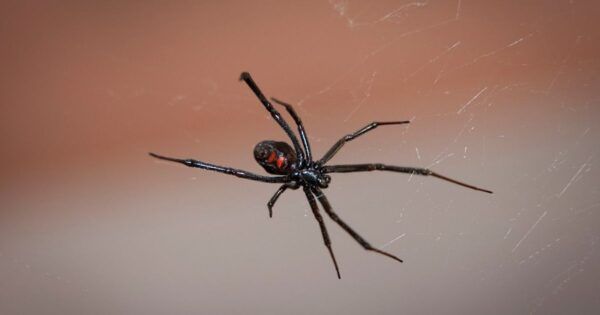 How Much Do You Know About the Vietnam War? Find Out!

The Most Enormous Athletes of All Time