NEW YORK (Reuters) – A man whose face was wrapped in duct tape and feet encased in concrete when his body washed ashore in New York City this week was killed by asphyxia, the New York City Medical Examiner’s Office said on Friday.

The body of the 28-year-old victim, Peter Martinez of Brooklyn, was wrapped in garbage bags and his arms were tied behind him when he was found on Monday along the shore in the borough’s Sheepshead Bay area.

“The cause of death is asphyxia, including covering of the mouth and nose by duct tape,” said Chief Medical Examiner Barbara Sampson in a statement. “The manner of death is homicide.”

There have been no arrests in the case and the investigation is ongoing, according to the New York Police Department.

Martinez was identified by a fingerprint and the tattoo of the Virgin Mary with a rose on his back. Police said he had at least 30 prior arrests and was linked to a local street gang, the G-Stone Crips.

The case seemed to spring from the pages of pulp fiction. According to folklore, New York gangsters were known to have tossed their victims into rivers wearing cement shoes to “sleep with the fishes.” 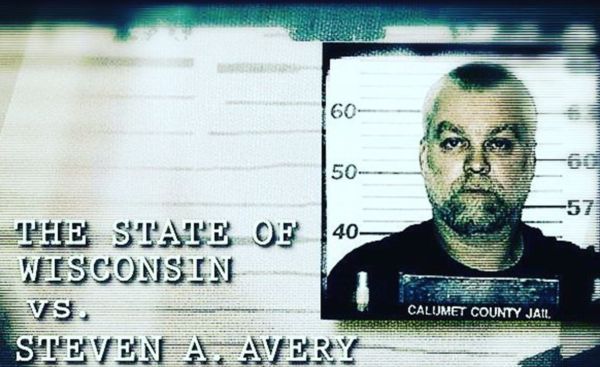 Wrongful Convictions That Sent Innocent People to Prison
“Innocent until proven guilty.” Or innocent and deemed guilty, in some unfortunate failed attempts at justice. Being sent to prison for a crime that you didn’t commit is the stuff of ...
click here to read more
Advertisement - Continue reading below
Share  On Facebook